Written by Pedro Lasuen on 17. Feb 2021
Share
Saeid Mollaei is in Israel and that is already breaking news. With that, almost everything is said. It remains to be added that it is should be normal for him to be in Israel. 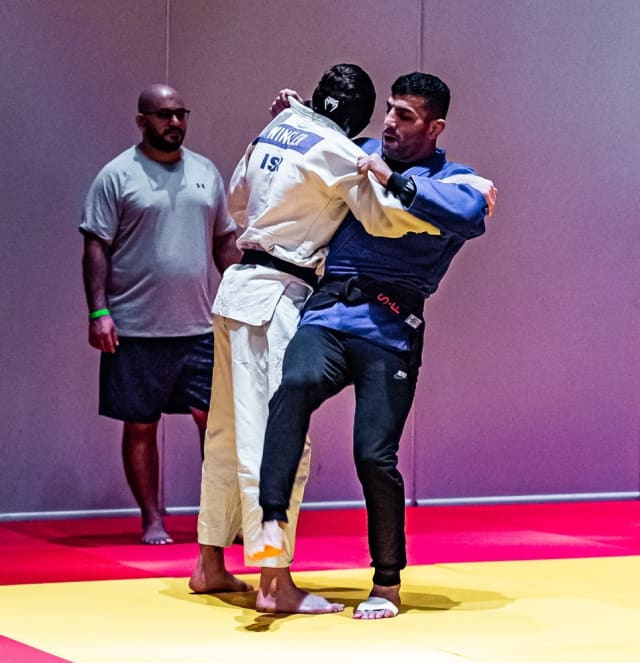 He landed on Sunday, in the place that everyone born in Iran is prohibited from walking. Before that he had to spend almost two years in a forced exile, an estrangement from family and friends, combined with the daily fear of implied retaliation. Mollaei has had to give up his super star life in his own country and rebuild everything from the ground up. A new life, a new country, another language, other customs, another passport and an uncertain future. He did all this from conviction, with integrity and he has no regrets.

"Ten years ago, even four, if you had asked me about the possibility of competing in Israel, you already know the answer; I would have told you that it would not be possible."

Today he is a pioneer, probably the first born in Iran to set foot in Israel since the 1979 revolution. However, and this is important to understand, despite a chaotic journey, due to political circumstances, his actions are ordinary, normal. Now Saeid can be just like anyone else.

"When we landed at Ben Gurion airport, I said to my coach, ‘we are in Israel and it is not a dream, we are awake.’ This is new.” 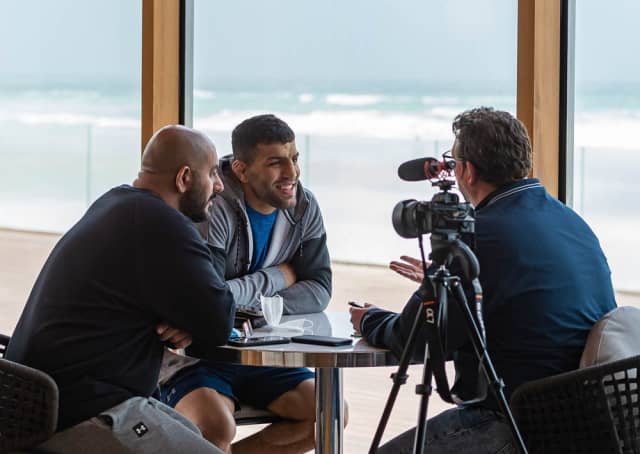 His participation in the Tel Aviv Grand Slam is much more than a symbol; it is the victory of equality over geopolitics. This means that, in truth, sport should know no boundaries and no athlete should be harmed by decisions that go far beyond participating in a competition and giving the best of himself. Seeing Mollaei with the rest of the four hundred plus judoka, in the same hotel, sitting at the same table to eat and sharing training is what it always should have been.

"I want to thank all the efforts made by the International Judo Federation, starting with its president Marius Vizer, because they have always defended and protected me."

At his side, his coach, Mohammed Mansouri, concludes, “For a few years we are high-level, professional competitors, but then and throughout our lives, we are friends, even family. That is the most important."

That said, Saeid Mollaei is in Israel and preparing for the tournament. In other words, he is just doing the normal thing.

Grand Slam Paris 2023
The Happiness of Being Here

Grand Slam Paris 2023
The World and Olympic Champions of Paris