Written by Pedro Lasuen on 26. Jun 2022
Photographs by Emanuele Di Feliciantonio
Share
If we had to sum up Ilias Iliadis in one word, it could be passion. If we did the same with Marko Spittka, the word would be wisdom. If we were to broaden the rules of the game and combine both, we would get humour, vehemence, experience, work and success. Okay, imagine if these two men were to work together. 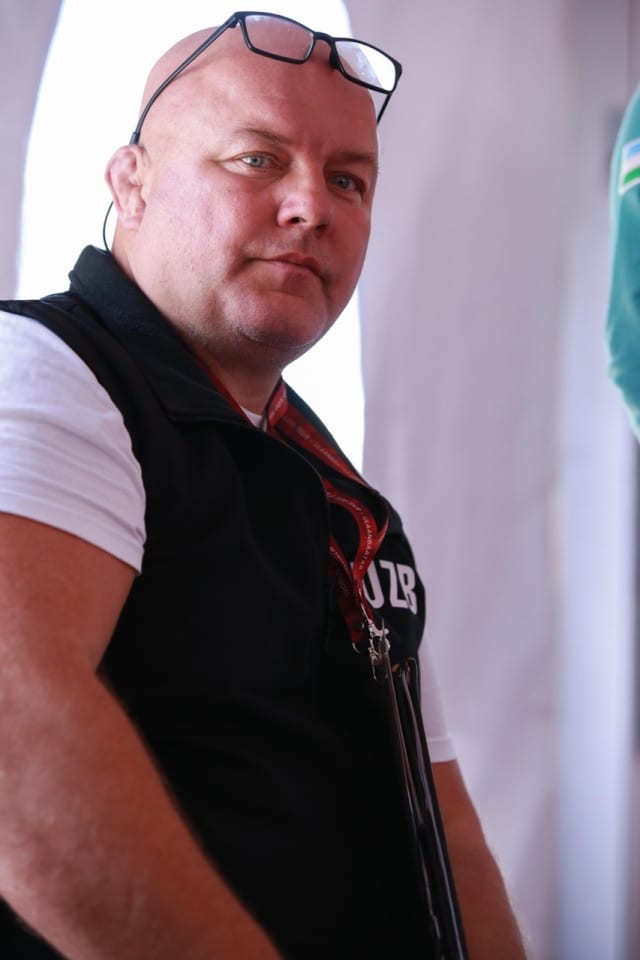 Spittka is not a man who goes unnoticed. For thirteen years, the German was the coach of the Austrian team and his shouts left thousands of fans deaf all over the planet. He is an expansive, direct man, judo in its most explosive version but that is the public image, or the one remembered by those who have only seen him in action for a couple of fights. At short distances, Spittka has an elaborate, calm and didactic speech. Since February, he has been the Sport Director of the Uzbek team.

“I have an excellent relationship with the president of the federation, Azizjon Kamilov. He is an exceptional man,” explains Spittka. "He wanted me to help Ilias, to contribute my knowledge, but I had to consult with my family first."

Spittka has lived in Tashkent for a few months. The first problem, the only one, is the language barrier. “But I immediately understood that we speak the same language, the language of judo. The understanding is mutual.”

The second thing he saw was passion. “Uzbeks love to fight; they have a warrior's heart and I like that." 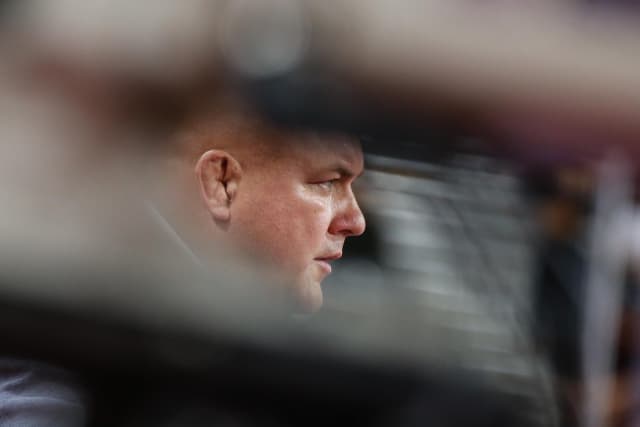 Spittka's main task is to analyse and improve the system. “What surprised me the most was the absence of vanity, the scarcity of envy. Here everyone works with the common goal of winning. There are no fights or jealousy to see who sits in the coach's chair or who makes a decision. I provided solutions and then, all together, we decided to do one thing or another.”

In the urgent matters section, the German realised that the Uzbek team's problem was tactical. “These are things that can be worked on and that is what we are doing. I develop strategies and then we analyse the results.”

The men's team has always been powerful. Iliadis's contribution has been noted. The second step consists of strengthening the women's team. In Mongolia we have been able to verify the upward evolution of a country that is giving itself the means to grow and establish itself durably among the best.

“We had two contests, at -52kg and -57kg. They asked me to take care of Diyora Keldiyorova from the chair. Also, she speaks English.”

Keldiyorova won two bouts with ease and speed, so the team decided collectively to keep Spittka in the saddle. "You don't change a winning formula, it would be a mistake."

Keldiyorova reached the final and won gold, confirming President Kamilov's keen eye. In October, Tashkent will host the world championships. What does Spittka say about it?

“They have no fear, no pressure. On the contrary, fighting at home is a motivation for them.” 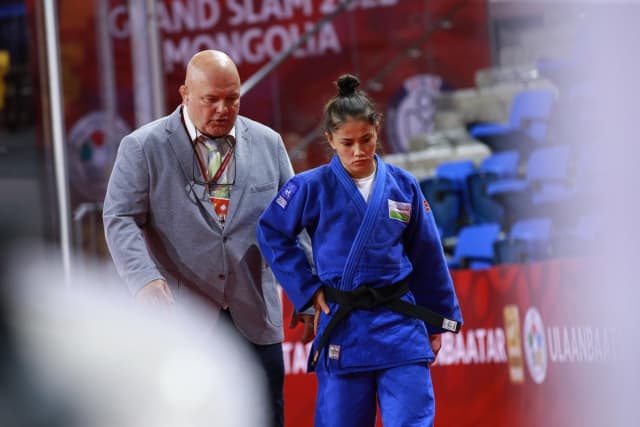 "We will see, but two, maybe three medals; it will not be an utopia."

Iliadis, Spittka, the will of a president and the consensus of a team. For a strategy specialist like Spittka, he is already feeling at home with a president who instilled strong plans and programmes. Spittka is ready to enhance it and add to it, great minds think alike.