Written by Pedro Lasuen on 26. Jun 2022
Photographs by Gabriela Sabau, Emanuele Di Feliciantonio
Share
Purists will say that logic is meant to be respected. Let everyone think what they want, but in Ulaanbaatar, no one was able to get out of this reasoning. 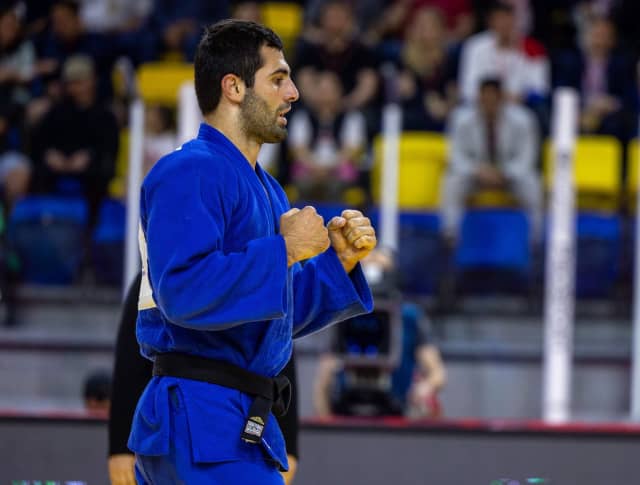 The Uzbek Davlat Bobonov and the Dutchman Noel Van T End met in the semi-finals. This is normal, taking into account their histories and the list of participants. The same can be said for the other semi-final, between Kazakh Didar Khamza and IJF representative Mikhail Igolnikov. Bobonov is in full maturity, the teachings of his coach Ilias Iliadis and that of the sports director, Marko Spittka, have permeated the young Uzbek. Against Van T End, Bobonov laid down his law, scored waza-ari and managed his lead like a veteran. Igolnikov dispatched Khamza with more trouble but without trembling. He seized his moment to score waza-ari in golden score. It was not a judo as rare as to be remembered, but was effective. 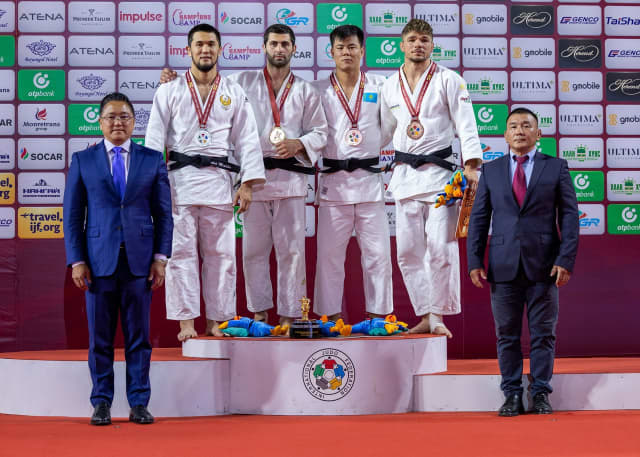 In the final, Igolnikov stunned Bobonov with a hip move that earned waza-ari. He is an uncomfortable judoka because he analyses his opponents very well and always has the right tactics to nullify them. A few seconds later, he executed a splendid ochi-gari to win a well-deserved gold. 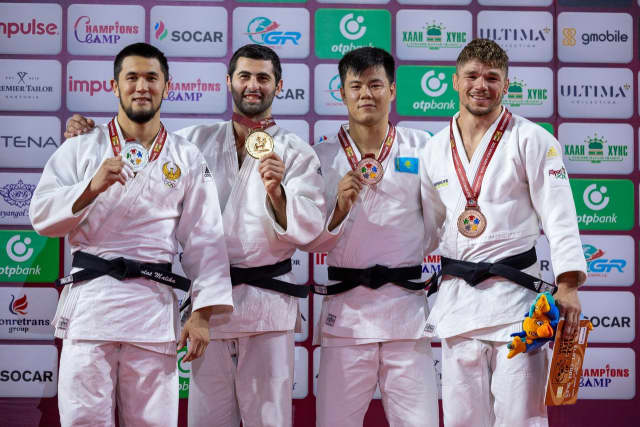 Khamza jumped at the chance to win bronze and defeated Mansur Lorsanov of the IJF team. The second bronze medal went to Van T End, who won by hansoku make against Erland Sherov of Kyrgyzstan. 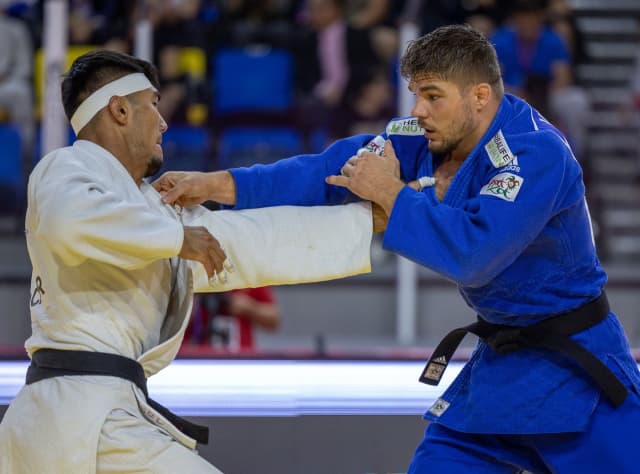