Written by Pedro Lasuen on 26. Jun 2022
Photographs by Gabriela Sabau, Emanuele Di Feliciantonio
Share
In the absence of coffee, nothing better than an ippon express to shake off the drowsiness. Islam Bozbayev had slept well, these are things that are immediately noticeable. The Kazakh entered the tatami like a hurricane. Eleven seconds later, his opponent, Sumiyabayar Batbaatar, was in the dust. It could have been a detail, an anecdote, but it was something else. What Bozbayev did was announce the tone of a frenetic day in which a pair of eyes were not enough to observe, analyse and digest the avalanche of ippons proposed by all categories on all the three mats. A party that made us forget about coffee, it was not necessary,to us, because Jorge Fonseca would have needed one at the very beginning. The Portuguese and world champion suffered cold sweats in his first two fights, against the Kazakh Nurlykhan Sharkhan and the Mongolian Gonchisguren Batkhuyag. The first succumbed to penalties and the second to a waza-ari in golden score. What we saw was a Fonseca allergic to long fights. 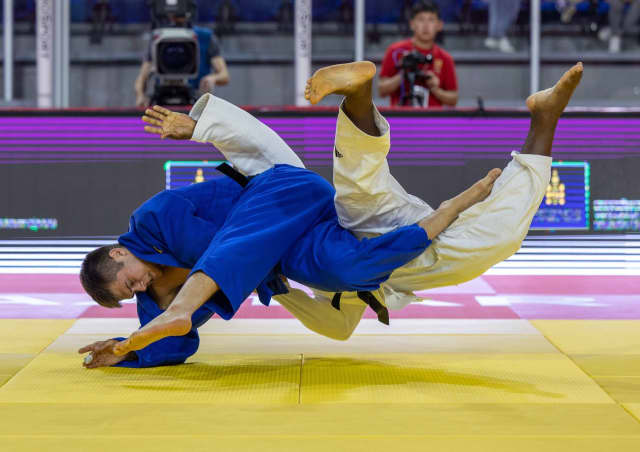 We saw Dutchman Michael Korrel in his line, professional, without making mistakes. Without forgetting the IJF contingent, with a surprising Matvey Kanikovskiy, executioner of Arman Adamian, and that was not expected by many. Finally, the Israeli Peter Paltchik did not stand out in his first fight and his litmus test came in the second against the Japanese Kentaro Iida. The Israeli suffered, but he knew how to endure the first few minutes before scoring ippon with uchi-mata. Thus, the semi-finals provided very attractive pairings, with Fonseca and Korrel on one side, Paltchik and Kanikovskiy on the other. 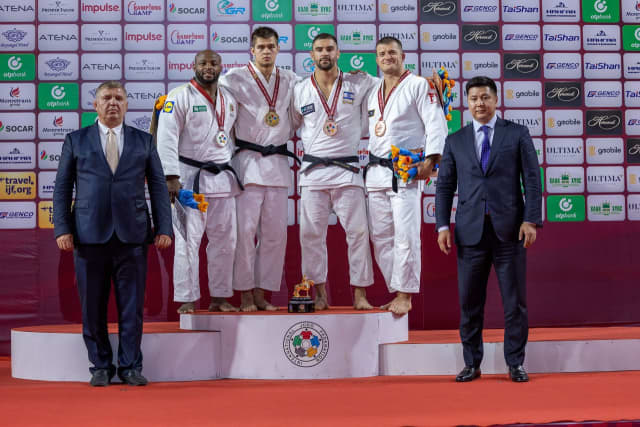 Fonseca regained strength, it is seen that the smell of gold awakens his passions. The Portuguese finished Korrel in nine seconds. It's what he likes, fast fighting. Paltchik decided that Fonseca's formula was not a bad one and scored waza-ari in ten seconds against Kanikovskiy, but neither is Paltchik Fonseca nor Kanikovskiy one of the meek. The IJF representative reacted with waza-ari. It was a beautiful fight, each one trying to impose their style, attacking, very clean and very balanced. The Israeli's error came in golden score. Kanikovskiy won the kumi-kata battle too easily and scored with uchi-mata. First Adamian, then Paltchik, the only thing left was the icing on the cake, a certain Fonseca. This twenty year old man had chosen to present himself in society in Mongolia, with the aristocracy of the category. 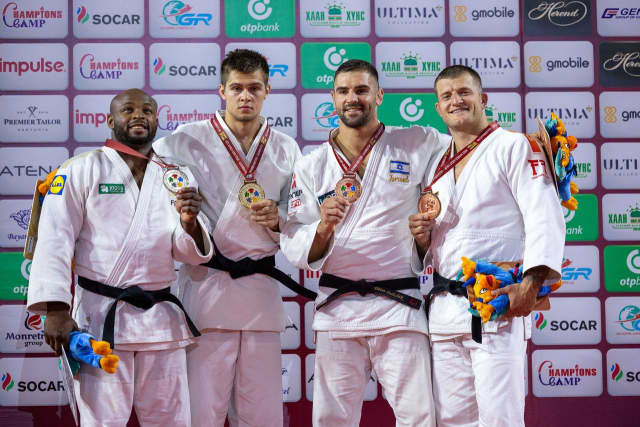 The whole world knows that Fonseca would try to execute his famous osoto-gari. Very few can stop it because it is explosive. However, this young Kanikovskiy prepared seriously for the final and responded with the same weapons and a first waza-ari and we already know that the Portuguese does not like long fights. When they last longer than necessary, he gets angry and makes mistakes. His opponent was cold as ice and tactically perfect. This guy is a find. Time ran out and the IJF team added a second title to their day, the first ever in the World Judo Tour for Matvey Kanikovskiy. 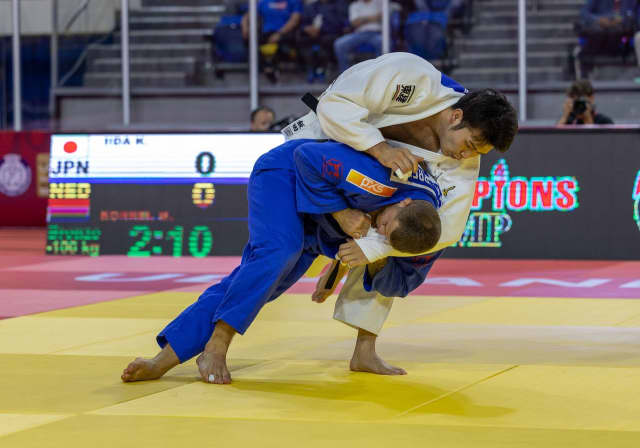 Paltchik has one thing: he never gives up. After digesting the frustration of his semi-final loss, the Israeli was undeterred by Korea's Jae Yun Kim, attacking with a spectacular bronze-flavoured sode-tsuri-komi-goshi. It remained to be seen if Korrel would bring the same digestion for Iida. The Dutchman insisted from the beginning with shoulder movements that were going nowhere. The Japanese accumulated two shido and they reached golden score. Iida was disqualified with a third shido and we're left feeling like we've wasted our time; Not Korrel though, the European champion walked away with the bronze. 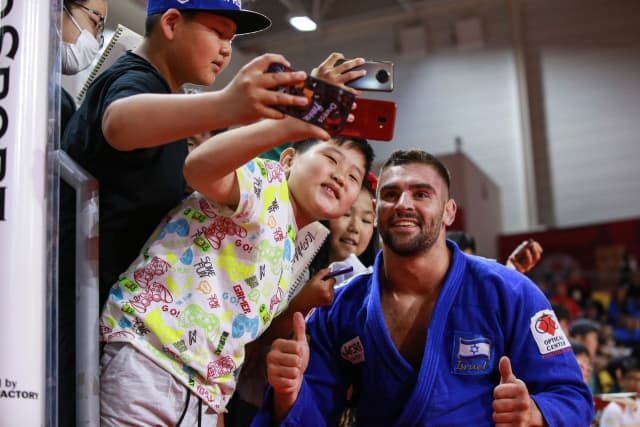