Written by Pedro Lasuen on 26. Jun 2022
Photographs by Gabriela Sabau, Emanuele Di Feliciantonio
Share
Raz Hershko had a date with the final. Less than that would have been a failure because the Israeli is among the top five in the category and has made an impressive leap in quality since the Tokyo Olympics. What many also expected was the presence in the last fight of the Mongolian Adiyasuren Amarsaikhan, 22 years old and number ten in the world ranking. 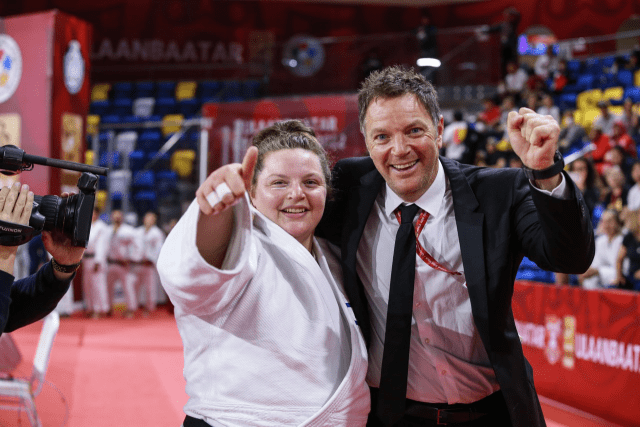 It was an anticipated final that took place, much to the delight of the predictions and the magnificent local public. Hershko and Amarsaikhan are destined to be seen in the final blocks of the future because they embody that young generation that swims like a fish in the ocean of the elders. The Israeli knocked the Mongolian down and decided to work on the ground to finish an excellent tournament with oase-komi. 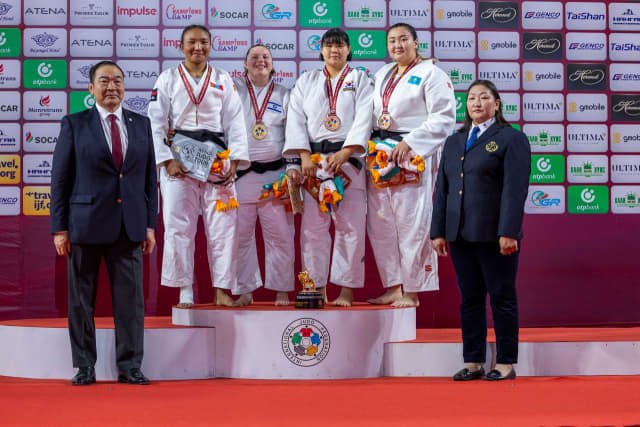 We send a jug of cold water to the public that from the first day showed an exemplary fair play attitude that convinced us that returning here in future years will be a guarantee of a good atmosphere. 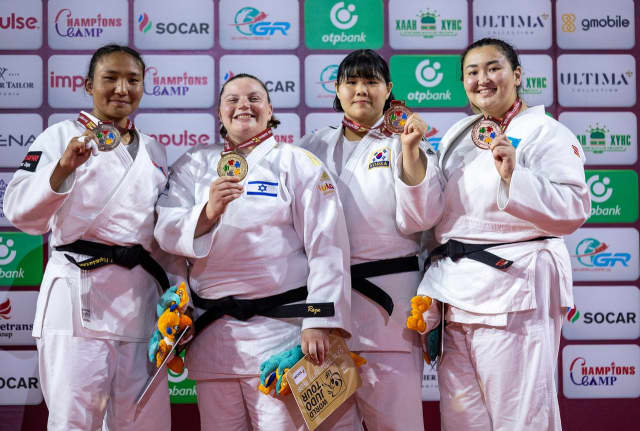 The first bronze went to Korea at the hands of Hayun Kim, who defeated Kazakh Nazgul Maratova.

Mongolia demonstrated what we had been announcing for weeks. Now they have a young and complete team, both men and women. In Ulaanbaatar they fought with possibilities and obtained a total of 10 medals across all categories. However, the last women's bronze was not left at home by Nominzul Dambadarjaa, who was defeated by Kazakh Kamila Berlikash, who won her first grand slam medal. 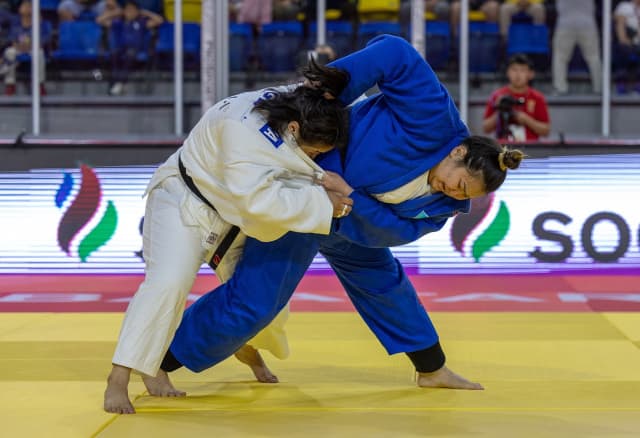