29. Jul 2021
Photographs by Gabriela Sabau
Share
Day 5 of judo brought the beginning of the heavier categories! The day was filled with big action, drama and of course beautiful moments of friendship abs shared values. 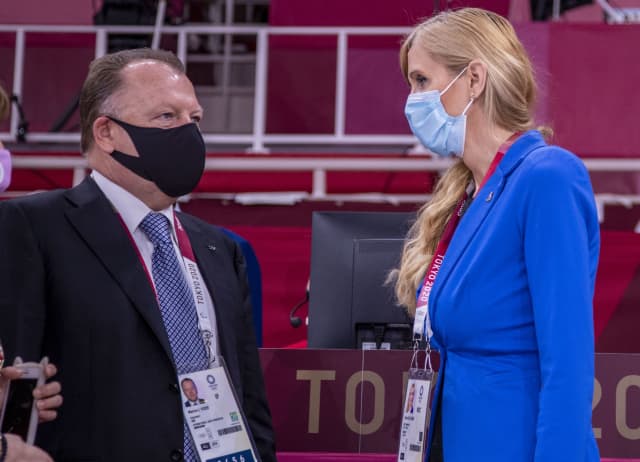 There to offer support for the Spanish world number one Nikoloz Sherazadishvili was the President of the Spanish Olympic Committee, Mr Alejandro BLANCO. Mr Alfons HORMANN, President of the German Olympic Committee, was on site to witness an incredible silver medal winning performance from Eduard Trippel, who had the day of his life! The silver in the women’s -70kg category went to Austria, as Austrian IOC Member Mr. Karl Stoss looked on. 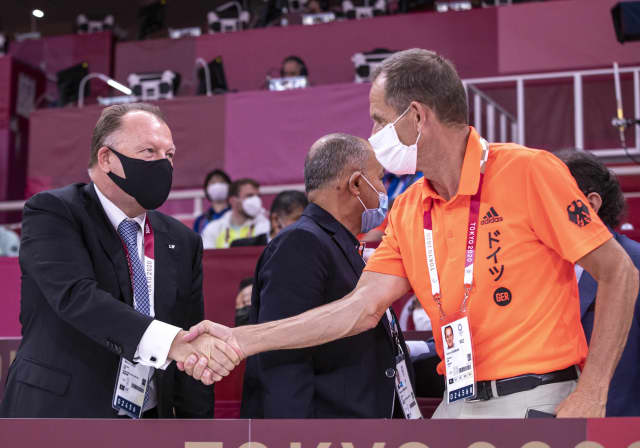 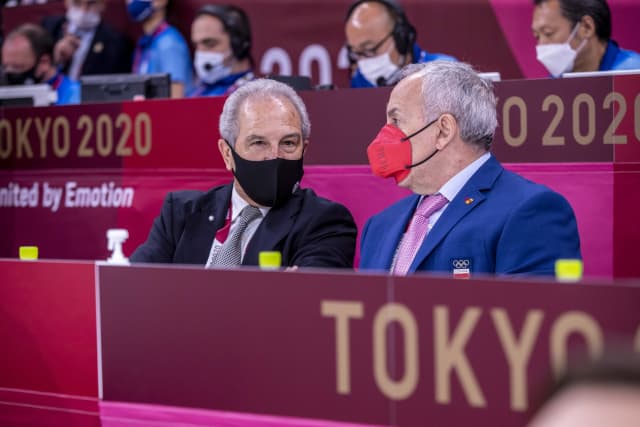 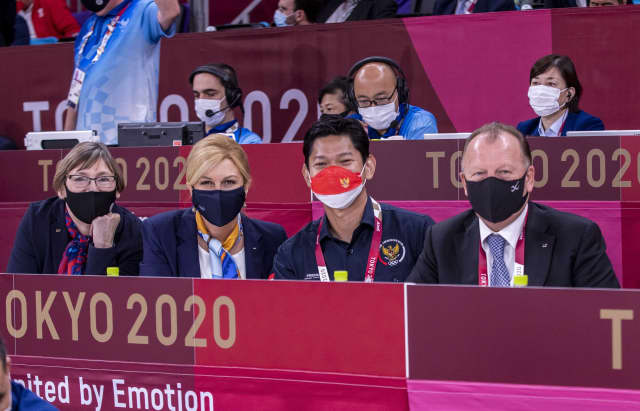 During the morning’s preliminaries we were joined by other friends from all over the world. Mr Yehiel TROPPER, Minister of Culture and Sport of Israel, was there to cheer on 2019 world champion Sagi Muki in his quest for gold. Mr Masahiko FUJINO, Executive Director FCC, Mr Kazuya MAEDA, CEO of the FCC and Mr Juichi HORIGUCHI, Chairman of the FCC came to watch the eventual Olympic champion, Arai Chizuru of Japan, fly through her preliminary matches. From Cuba we welcomed IOC member Mrs Maria de la Caridad COLON RUENES, from the Republic of Mali the Minister of Youth and Sport Mr Mossa AG ATTAHER and from Turkey the Minister of Youth and Sports Mr Mehmet KASAPOGLU.

Who will join us for the last three days of competition? Stay tuned! 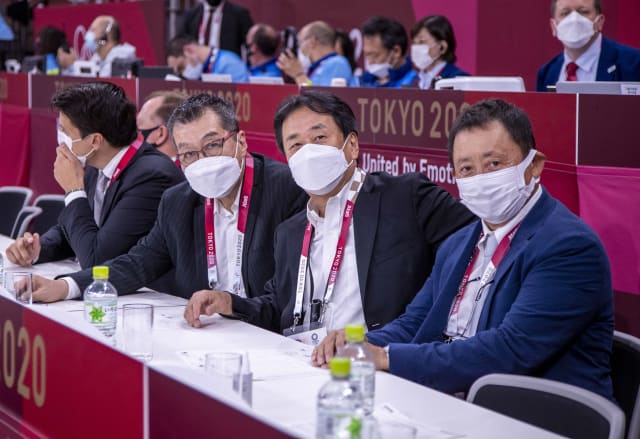