30. Jul 2021
Photographs by Gabriela Sabau
Share
Judo is a sport that attracts viewers from all over the world. Yesterday, on Day 6 of judo at the Tokyo 2020 Olympic Games, the IJF was pleased to be joined by many esteemed guests from Tokyo 2020, the International Olympic Committee and more.

To witness the 7th and 8th judo gold medals for Japan was Ms Hashimoto Seiko, President of Tokyo 2020 herself. She sat with IJF President Mr Marius Vizer and Mr Christophe de KEPPER, Director General of the International Olympic Committee. 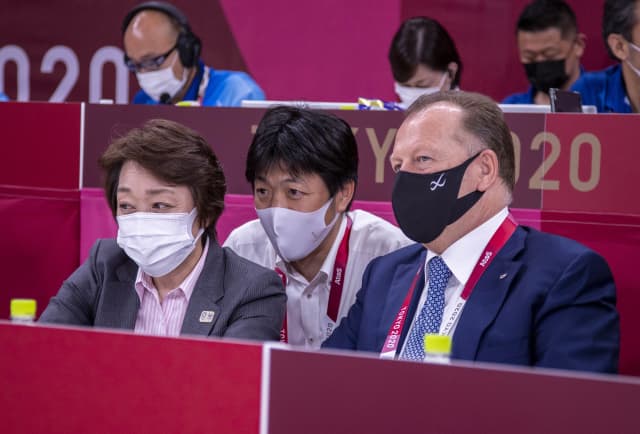 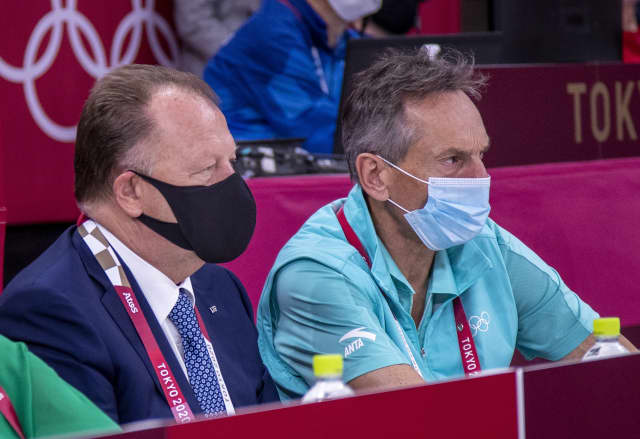 Joining us from the Americas was IOC member Ms Anita L. DEFRANTZ of the United States. Also from the western hemisphere was Mr Paolo WANDERLEY TEIXEIRA, President of the Brazilian Olympic Committee, showing his support for three time Olympic bronze medallist Mayra Aguiar. 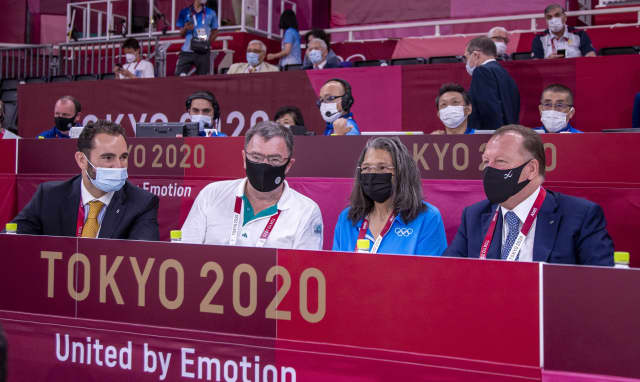 Celebrating the diversity of judo, we are pleased to have a representative from one of our island judo nations make the trip to join us in Japan. Mr Ricardo Blas, President of the Guam National Olympic Committee watched some of judo’s best compete for glory at the Nippon Budokan. He was joined by Boxing Task Force and IOC Athletes Commissioner, Aya MEDANY, President of the International Teqball Federation Mr. Gabor BORSANYI, Mr Andrew RYAN, Executive Director of the Association of Summer Olympic International Federations, and IJF guest Mr Qingfeng BIAN.

Who will join us for the last day of heavyweight judo? 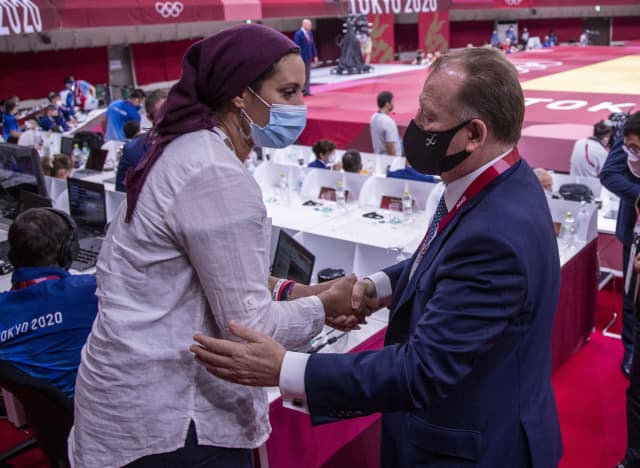 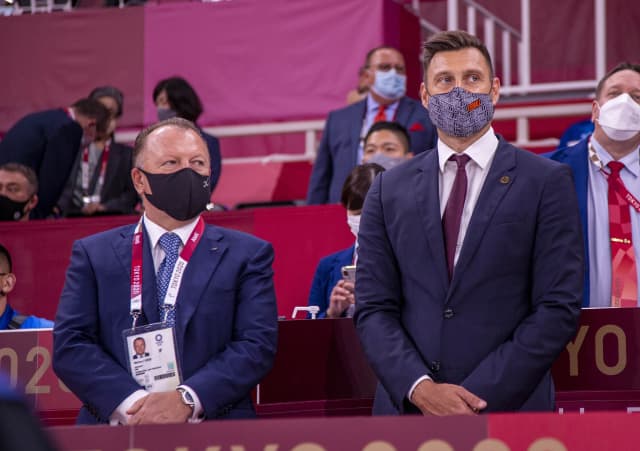