"You can’t sell the bear’s skin before hunting it”

Written by Pedro Lasuen on 23. Oct 2020
Photographs by Gabriela Sabau
Share
Moshe Ponte is tanned because, he says, that's what the beach is for. He retains that smile that lights up his face and it is seen that the pandemic has not made a dent in his condition, nor his mood. His is a decisive character; one of those men who overcomes obstacles, however great they may be. Now, the President of the Israeli Judo Federation is in Budapest and, between two cups of coffee and a frugal breakfast, he starts talking. When he does, it is advisable to listen. 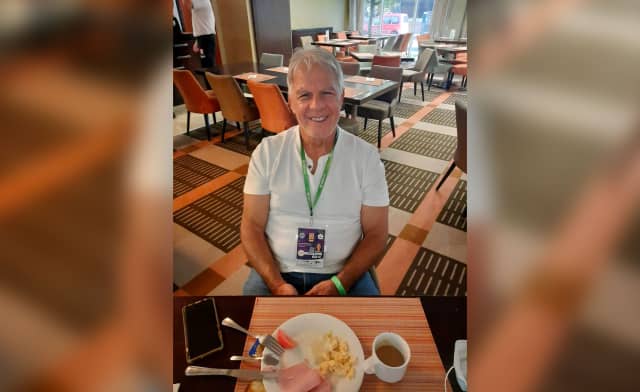 "It has been a very hard period," he begins, "eight months waiting, without knowing what was going to happen, how the situation in the world would evolve." Each country manages the health and economic crisis as it can, with their known results. There are excellent students of the pandemic, such as Taiwan, South Korea or Singapore; fairly good students, like Germany and others frankly awful, like Spain. It is a catastrophic moment for all levels of society and, of course, sport in general and judo, in particular, are no exception.

For Ponte, the biggest challenge has been psychological. “Look, we've all had time to train our physique, we are probably all on the same level. The problem was elsewhere. We had to prevent the judoka from sinking morally."

The reason is simple. Every athlete in the world had spent four years on exhaustive preparation with an eye toward the ultimate goal, the Tokyo Olympics. When the International Olympic Committee announced that the great celebration of world sport had been postponed, the blow was enormous. Four years of sacrifice for nothing.

"That's why we had to react quickly," explains Ponte. “We took the team north to Lake Tiberias and were also training in a newly built open-air velodrome. The idea was to change the routine, do new things, to be different because the danger was that our athletes would lose interest and fall into the trap of depression." 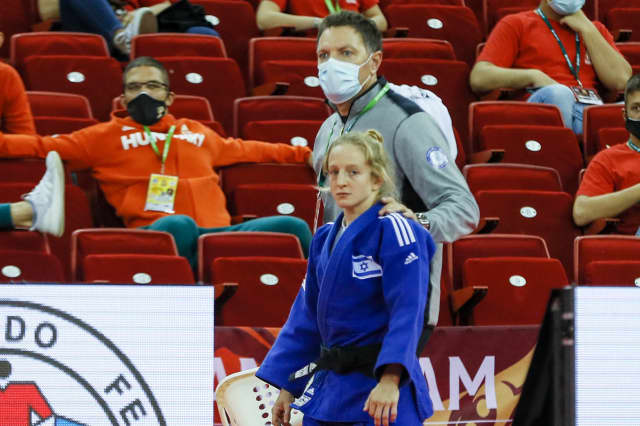 Ponte was clear from the beginning and told his team that way. "When the time comes to resume competition, when we finally go to the Olympics, the strongest mentally will win."

It's what the experts in all sports say. This is usually the case in normal times, but when things get complicated and no one had foreseen a pandemic of this type, despite the predictions, mental strength is what really makes the difference.

“When the situation stabilised a bit and we verified that our judoka were mentally prepared, I sent them to Turkey for three weeks to train with the Turkish team. We even organised fights between delegations to try to emulate the sensations experienced during a tournament."

It is clear that Ponte had designed the plan in advance. He reacted on time, made decisions and now he has come to Budapest to see, on the spot, whether his strategy has been adequate. For this, he has brought the best to Grand Slam Hungary, apart from world champion Sagi Muki, because he is recovering from injury.

"We are going to see how things turn out," he concludes. Moshe Ponte does not sell the bear's skin before hunting it. "I think we will do well but, you know, in judo anything is possible." And he gets up in search of another cup of coffee. 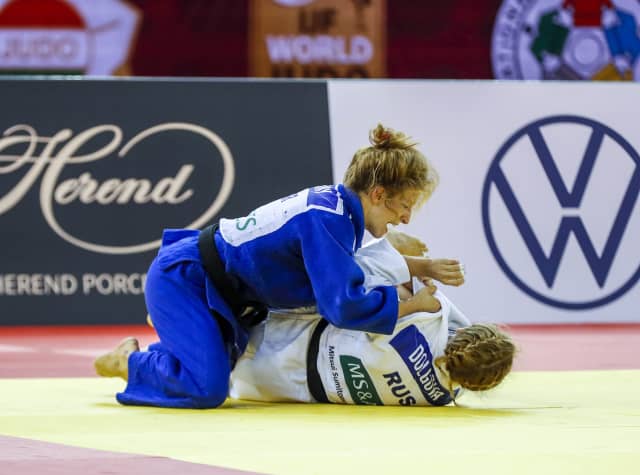 Judo
The way of Adaptation

Portrait
The Freelancer of Judo

Interview
Franco Capelletti: The One and Only (2)

Story
What I Believe (5)

News
Sanction applied to the Islamic Republic of Iran Judo Federation, following the recommendations of the CAS Award

Interview
Franco Capelletti: The One and Only