Written by Pedro Lasuen on 30. Sep 2022
Photographs by Gabriela Sabau, Emanuele Di Feliciantonio, Tamara Kulumbegashvili
Share
This is an -81kg carbon copy but with more weight, more centimetres, more power. It's like Mini Me and his dad in the Austin Powers movie. It is also an extraordinary concentration of talent. Think of a cage with one tiger and then think of the same cage with twenty tigers and the prey behind the bars. It is what it is, tough and aggressive guys whose favourite dish is a gold medal that is there, within everyone's reach, that is, very close and very far. 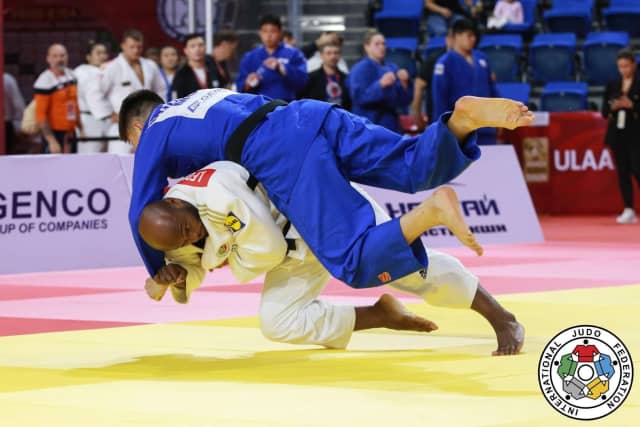 For the public it is a real luxury because we all know that the show is guaranteed, but for those who guarantee that show, things are different. All of them are born winners; if they were in the army they would always be the first to volunteer for the most dangerous missions and they are, of course, the global sum of many individual styles and there are differences. 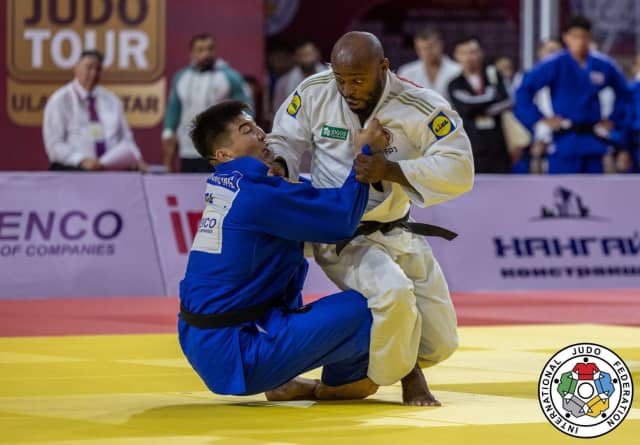 The Portuguese Jorge Fonseca, for example, is the embodiment of speed added to brute force. He is the shortest of the favourites but none of them want to bow to face him; none, except the Polish Piotr Kuczera, the only one who has caught the measure of Fonseca.

In general, the favourites share centimetres. There are some exceptions, but there is a lot of symmetry in the proportions. The Dutchman Michael Korrel, the Georgian Varlam Liparteliani and the Israeli Peter Paltchik could be brothers, what changes is the style and mental strength. These are the illustrious ones, the ones who have been dominating the debate for the longest time. 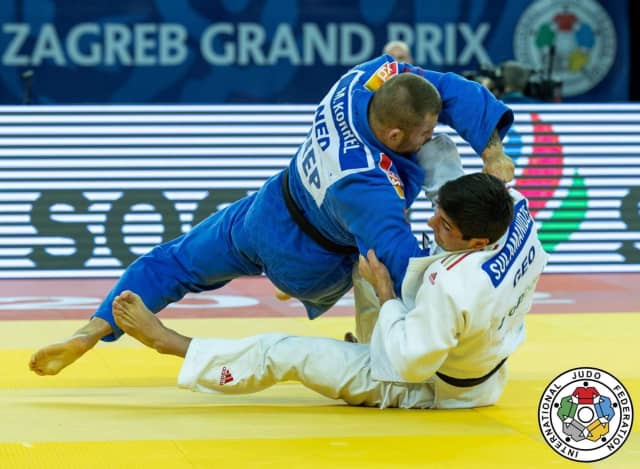 In recent times, fresh blood has arrived, the normal, such as the Canadian Shady Elnahas or the Georgian Ilia Sulamanidze. Then there are the novices, like the Swiss Daniel Eich, very tall and very strong, or those who have a prolific track record but are rookies here, like Nikoloz Sherazadishvili. The Spaniard is a double world champion at -90kg and has gone from being number one to being one more, a candidate for the title, a tiger that is neither taller, nor stronger, nor more talented than the rest, at least for now. He has started from scratch and is still adapting but the results are good. 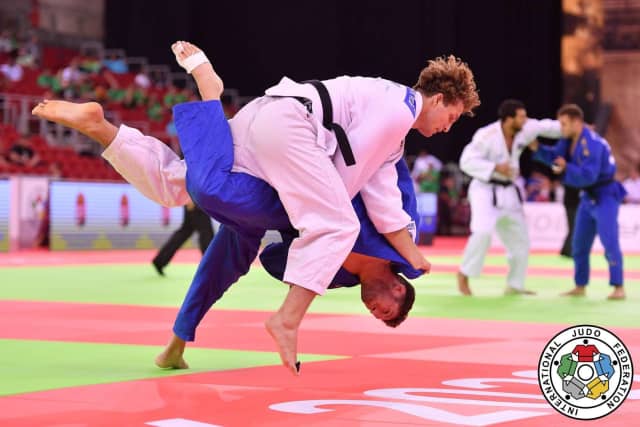 There are more, like the Belgian Nikiforov, the Azerbaijani Gasimov or the Brazilian Buzacarini and behind, or rather above all, is Aaron Wolf.

Yes, you guessed it, he is Japanese and an Olympic champion. He is the best of all, the alpha tiger, until one day he ceases to be because no sports career is eternal. But Wolf will not be in Tashkent and his place will be taken by Iida Kentaro. Japan can win but without Wolf there will be more chances for the rest. 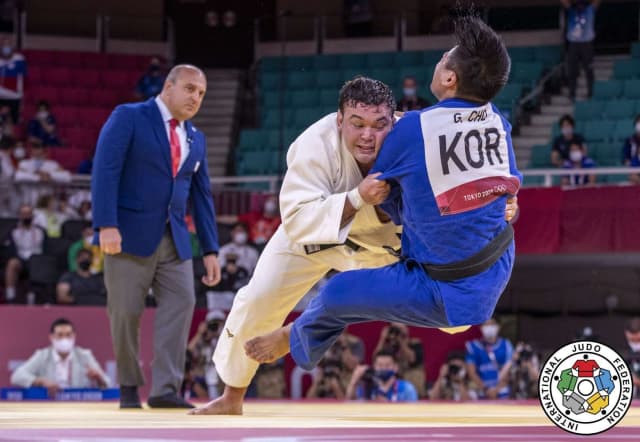 In the end, as power and quality are evenly distributed, it is very likely that the winner will be the one that best resists hunger or, in other words, the one that makes the fewest mistakes. The key to success will be there but there is a thin red line between success and failure, between gold and nothing.