-52kg: The Mirror of Ambitions

Written by Pedro Lasuen on 21. Sep 2022
Photographs by Gabriela Sabau, Emanuele Di Feliciantonio
Share
All sports have their monarchs and make no mistake, observers and purists, because they are absolutist regimes. The only democracy that exists in sport is equal opportunities and the same rules. For the rest, there are the champions and those who want to be. In judo there are categories with frequent exchanges of government, ephemeral victories. In -52kg you have to beat Uta Abe. Full stop. 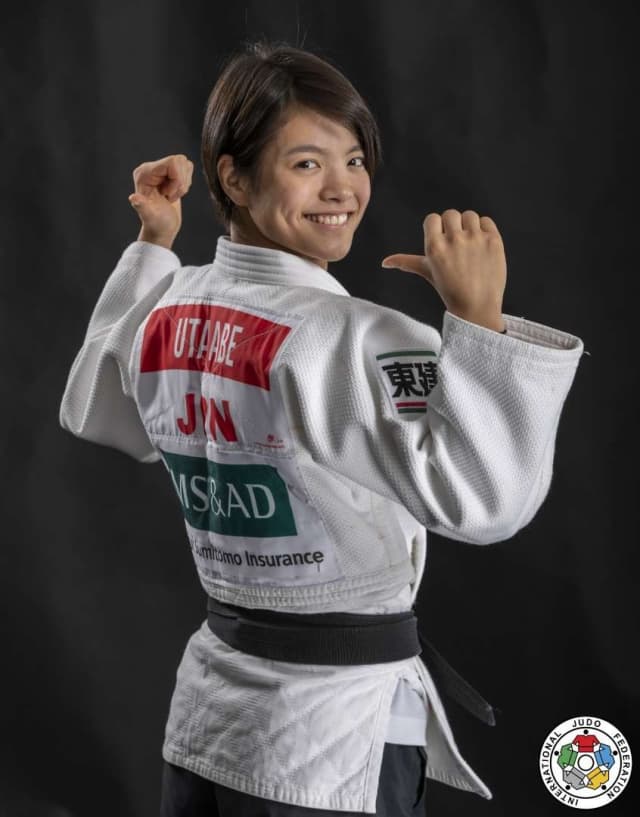 The Kosovar dynasty has lasted long enough to show that Kosovo was neither a joke nor a fluke. It has been here for several years due to the iron will of Majlinda Kelmendi, who burst into the world like Genghis Khan, with an enormous force no-one knew how to counteract. They were years of total domination that illustrated the globalisation of a discipline in which the Japanese had dominated with an iron fist in the light categories. The epicentre of judo at that weight moved to a small and newly released nation, waiting for a Japanese reaction. 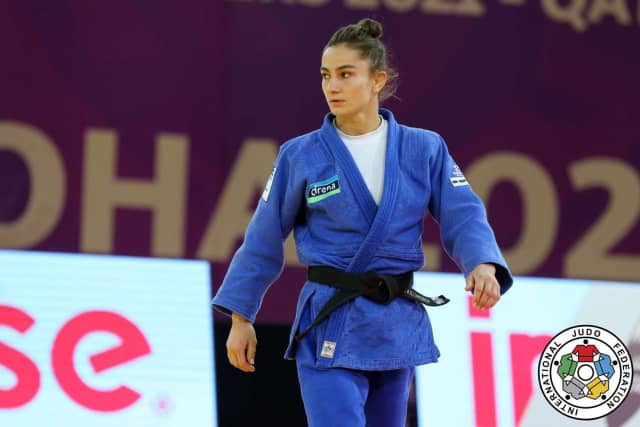 As Kelmendi's decline became apparent, candidates for the throne emerged. It is the essence of history, the monarch passes away and the heirs are postulated. Buchard, Giuffrida, Krasniqi, Giles, Pupp, Kocher, Primo, and a few others appeared here and there. However, Japan had found the solution to their problem and they went even further, because they achieved perfection. One day, Uta Abe will lose, it happens to everyone. Maybe not, you never know, maybe she will retire without knowing defeat. At the moment, no-one seems in a position to defeat the Japanese and this has an explanation. She is the strongest physically. She is also the best technically. She has not yet completed a quarter of a century of life and already has the most appetising world and Olympic titles to her credit and it does not seem that she wants to retire. 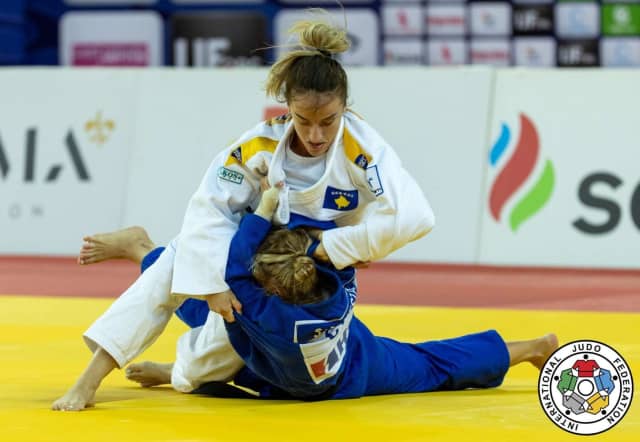 Put like that, it can seem like such an overwhelming domain that it ends up becoming boring. However, it is not so. The presence of Uta Abe forces the others to constantly improve, to raise their level. She is like the tax inspector who knocks on the door to collect. You have to be in order, and if things have been done well, maybe they will give you some money back. Uta is the mirror of all the others, the thermometer that indicates when there is a fever. Uta is also the measure of the ambition of each one. It is not the same to win a gold medal by defeating the Japanese as it is to do it due to the absence of the queen. 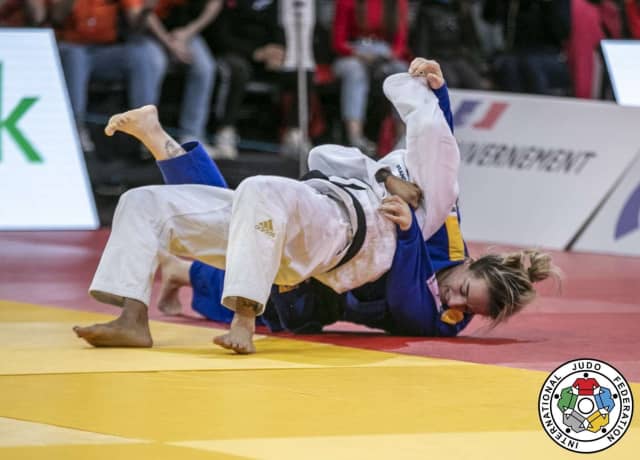 If Kelmendi had the immense merit of removing the foundations of judo and translating the warrior spirit of a country into titles, Abe must be recognised as the embodiment of a judo that mixes aesthetics, intelligence and results. If the Japanese manages to avoid injuries and maintains the hunger to win, it seems difficult for someone to move her chair. But that is what is always said until someone better appears and that someone always ends up appearing. 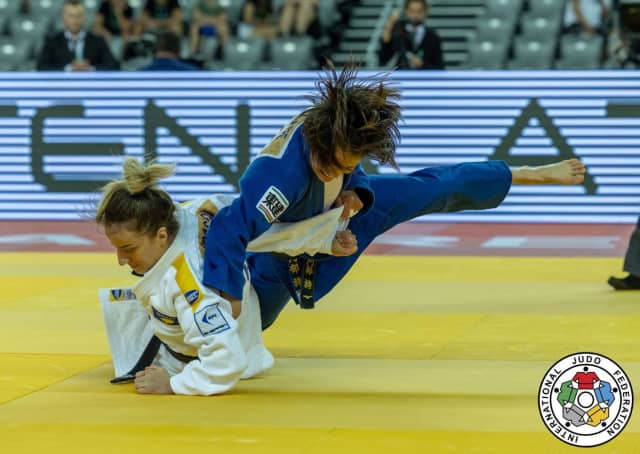