Written by Pedro Lasuen on 21. Sep 2022
Photographs by Gabriela Sabau, Emanuele Di Feliciantonio, Lars Moeller Jensen, Tamara Kulumbegashvili
Share
There is a difference between winning and knowing how to win, just as being consistent and being the best are not the same. They are related concepts but separated by a red line that marks the natural selection between the ephemeral and the eternal. 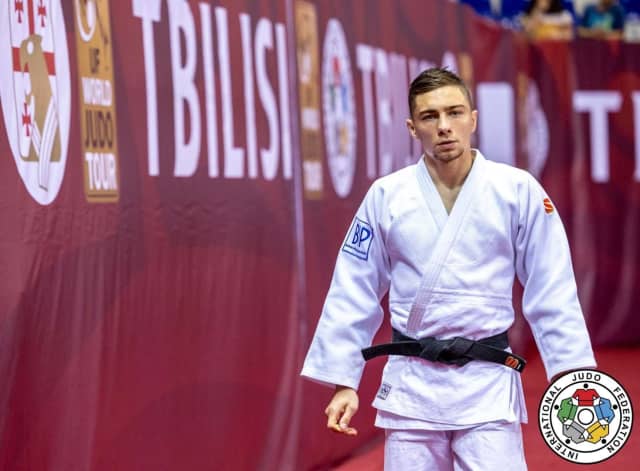 If there is a man who embodies all that, he is Denis Vieru and if there is a man capable of proving a contrary theory, that is also Denis Vieru. The Moldovan is a mystery to Cartesian minds and an object of fascination to lovers of entertainment. He is the leader of the category, which means that he wins more than he loses and he has been the leader for more than a year, so that's where we find consistency. Since he is number one and wins medals, some will think he is the best and since he is a judo artist, many will think that his fights are guaranteed to be a show. Three of four. 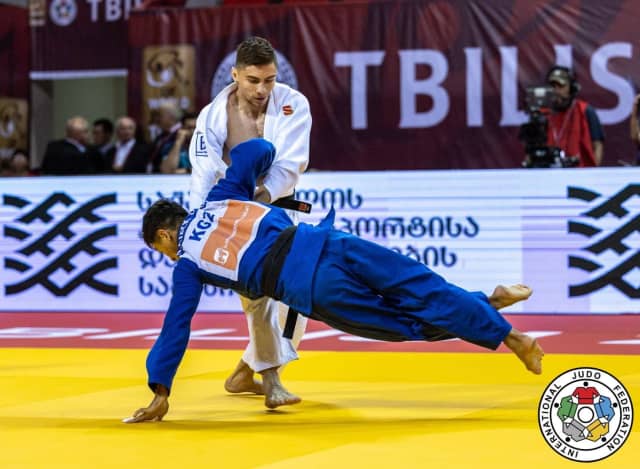 Knowing how to win has two readings or meanings, both correct. First of all, it has to do with the ability to prevail against a superior opponent or win despite having a bad day. Secondly, and this is what interests us, knowing how to win is doing it at the right moment, and there is no better moment than a fight with a final reward of a continental, world or Olympic title. Vieru has shown on more than one occasion that he knows how to win without having to uncover the jar of essences, that natural talent that very few treasure, and whose culmination was a European title. However, for the history books, being the best does not mean sitting on the throne for a defined time but rather prevailing in the most prestigious competitions. That is, so far, the great sin of the Moldovan judoka because at 26 years old, a European gold is like a glass of water half full. 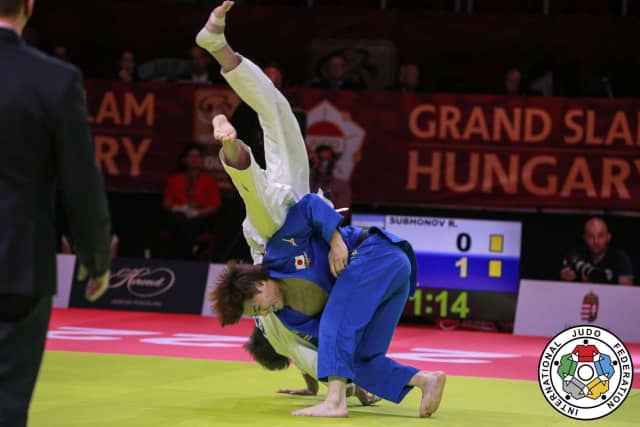 Vieru is so good that the best is always expected of him. When he loses, something that happens more often than normal, the disappointment among his fans is also greater than normal for precisely the same reason, because he is very good, because his judo is exquisite. It is very possible that the Moldovan is more complete than the Japanese Hifumi Abe, as it is also possible that there are many people who do not agree, but what really matters is that Abe already belongs to the annals of our sport because he accumulates world and Olympic titles. In other words, the Japanese is not number one in the ranking list, nor is he the most consistent overall, but he is the most solid and consistent when it comes to what is really important, when he appears before the gates of eternity. To this day, Abe is the one who knows how to win. 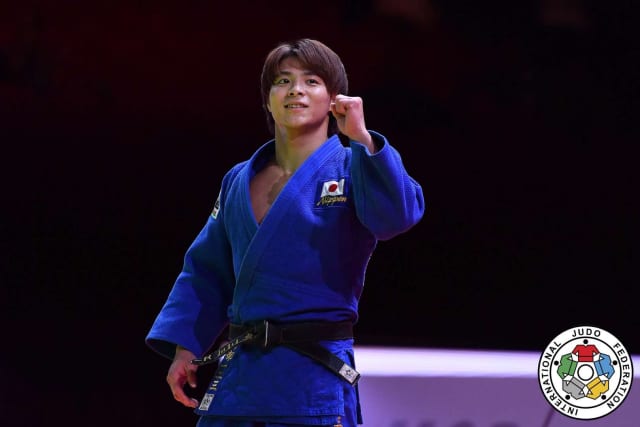 That is the difference between winning and knowing how to win, between winning battles and losing the war, between Vieru and Abe. This is also the theory that Vieru, and only Vieru, is able to dismantle because he is the leader for a reason. If the Moldovan wishes to rub shoulders with the immortal legends, he will have to perform a metamorphosis and pulverise that theory because, okay, for the moment he is a monarch, but one without a crown. 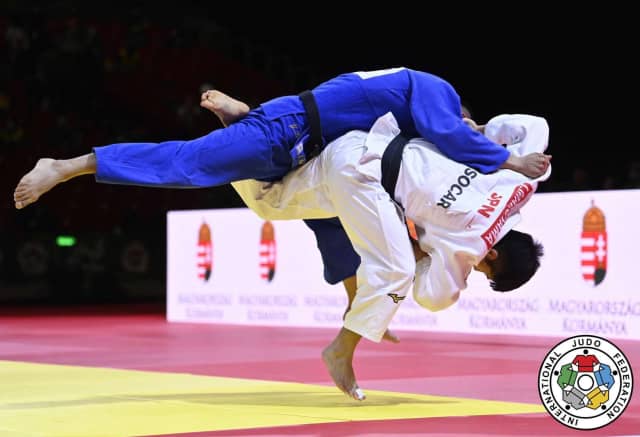 Meanwhile, watching from some distance there is a certain judo expert, one whose consistency was famed and who’s skill was never question, also accustomed to the top of the world podium. Joshiro Maruyama has had much time to see Vieru and Abe seek checkmate for the crown but it may, in the end, belong to neither of them.