By Esther Stam on 24. Jan 2020
Share
It would be hard to imagine a sporting situation where, say in football in the final of the Champions League with one minute remaining, a team leading 1-0 would send 10 men into the opponents half in search of second goal. It is widely accepted, indeed expected, that defending the lead would be the right thing to do. 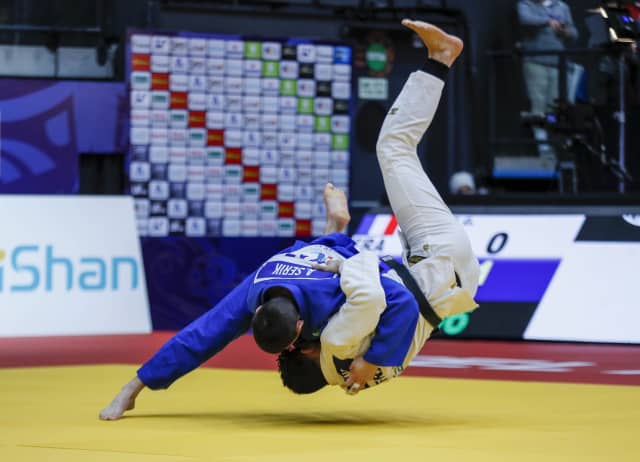 Yet very often in judo we want and hope to see a judoka leading by waza ari seek the contest ending ippon. Very often we describe this kind of defending as unattractive or contrary to the spirit of judo. In fact, when we consider one of the overriding competitive goals, that is to win, then it is hardly surprising that even in this noble art of judo we should see on many occasions the win at all costs mentality.

Quite often contests in judo are lost when a judoka fails to take into consideration the scores or penalties as they relate to tactics that could be employed to bring about a change in his or favour. Take for example a situation where one fighter has two shidos the other player none. As the remaining regulation time comes to an end the temptation from both judoka is seek the contest ending score. One tactical option could be for the judoka without a shido to close things down to such a degree that both receive shidos for passivity; the result being a third shido for his opponent and a win. There are of course other such options.

Whilst not promoting or advocating such tactics it is worth considering the possible disappointment at choosing another option to the above scenario, say launching an attack and being countered and the subsequent defeat. It is a matter of tactics.