Written by Jo Crowley on 17. Jul 2022
Photographs by Gabriela Sabau
Share
It is a rare opportunity to be able to sit and listen to one of the most prolific sporting greats of all time, as they talk openly and entertainingly about the event you have both been watching. To be in the company of Yasuhiro Yamashita is to be met with a contagion that is an extra level of passion for judo, simply enjoyed at its purest level.

Mr Yamashita was four times a world champion and also won gold at the Los Angeles Olympic Games, now with the IJF as World Promotion Director. He was happy to offer his comments on day 3 in Zagreb and so the technical analysis is in the safest hands.

“I didn’t note many specific techniques or details to talk about but watching in Budapest last week and now Zagreb, it feels as if judo is going in the right direction. Judo is evolving in a good way.

In the past few years we saw much judo in which athletes tried to stop the opponent from holding grips in proper positions and I’ve been concerned about that, but now we see athletes trying to take positive kumi-kata first and then we see strong intentions to go for the throw. 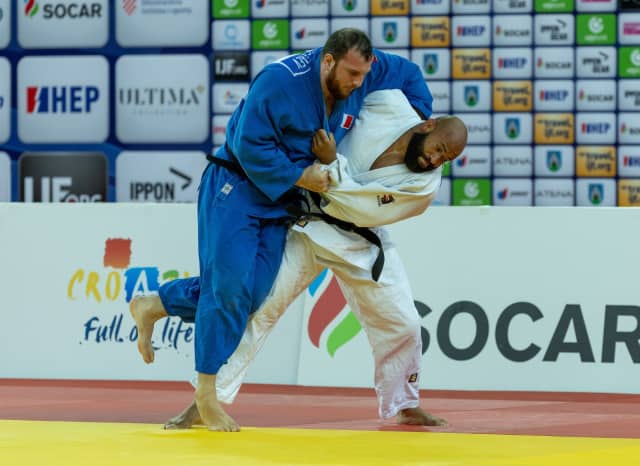 The intention is clear

Yesterday there were no Japanese athletes but with so many big dynamic throws I even slammed my hands on the table a couple of times in excitement.” 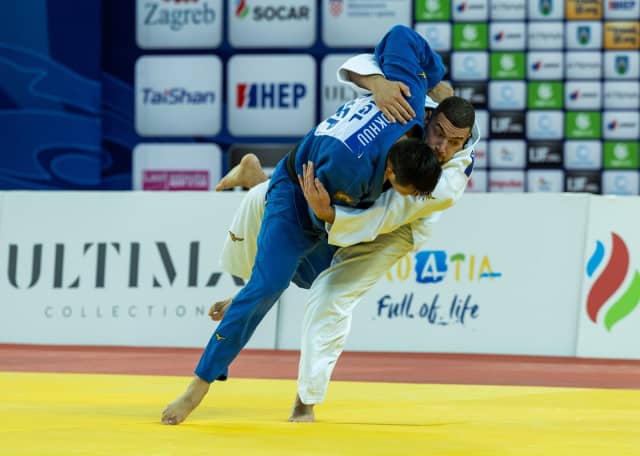 There was then a short discussion about overall impressions of the tournament and some agreement that the level was mixed, but with good reason. Despite it being the beginning of Olympic qualification where we might expect to see a consistent raising of the level, we are still seeing the emergence of news names on the Tour and they haven’t had the normal amount of time to acclimatise.

“Since Tokyo was postponed, now all countries are being rushed and there were only 3 years between Tokyo and Paris. A lot happens is each of the usual 4 years leading to an Olympic Games and so this work has had to be condensed. This shows.

Perhaps we should also understand while watching judo that even if someone is determined to give everything to attack, if an opponent is very strong, even straight after the initial bow, the less strong judoka can become passive or negative under that pressure. Sometimes that happens psychologically. Even with determination it can be difficult to manage in combat. This is a natural instinct. The bigger the gap in strength the more we see it and on heavyweight day it is the most clear.” 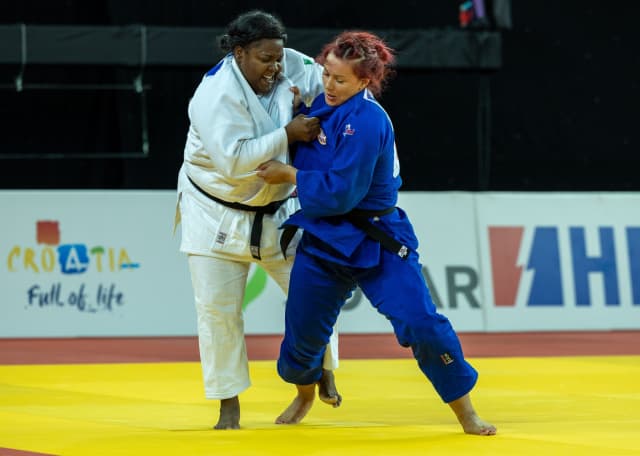 Day 3 in Croatia has highlighted a number of athletes whom have clearly made the effort to overcome those barriers of strength, such as Zabic (SRB) at +78kg, who used every ounce of Ortiz’s weight and momentum to throw her and did so twice, an emphatic win obeying the principles of judo.

Zagreb now says goodbye to the World Judo Tour for another year. It’s full steam ahead to Tashkent and the first world championships of this Olympic qualification period.