The Future Of The Netherlands

Written by Pedro Lasuen on 17. Jul 2022
Photographs by Gabriela Sabau
Share
It's downright nice to see the heavies attack with ipponesque intent. We are talking about young people who exceed 120 kilos and move lightly. In fact, many more and faster ippons were recorded among the biggest than in the previous two weights. It is a positive evolution and in the right direction and together they made our morning happy. 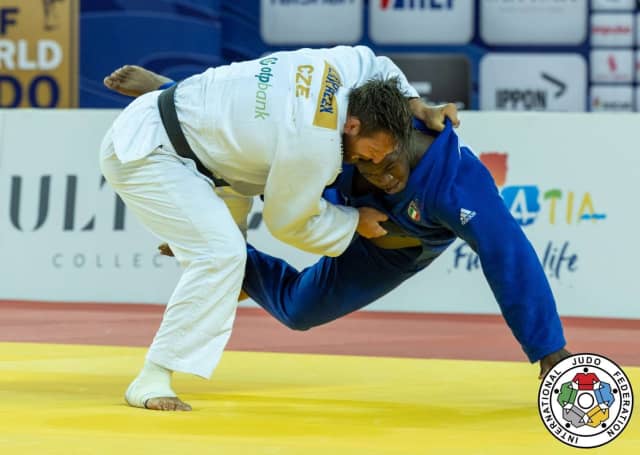 The one who was not happy was Lukas Krpalek. The Olympic champion measured 113 kilos, arguably too light for the category and out of shape. His contact with reality was the Italian Lorenzo Agro Sylvain and the Czech judoka suffered an ordeal. He was slow, exhausted and had to face golden score. He almost conceded waza-ari and had to resort to all his technique to score ippon and move in to the next round, where he continued his devious path, this time against the Slovakian Marius Fizel. Besides his experience, there is one thing to always avoid against Krpalek: ne-waza. In floor exercise, the Czech is a master, that's how he won his first Olympic title, at –100kg. Fizel made the mistake of opening a window and Krpalek got into the Slovak's house and won by osae-komi; two victories, but without convincing anyone. The jug went to the fountain so much that in the end it got broken. Krpalek came out defeated against Georgian Gela Zaalishvili in the quarter-finals and the irony is that he lost where he is strongest, in ne-waza by osae-komi. The epilogue of his black day was another defeat that prevented him from fighting for the medals against Finn Martti Puumalainen. 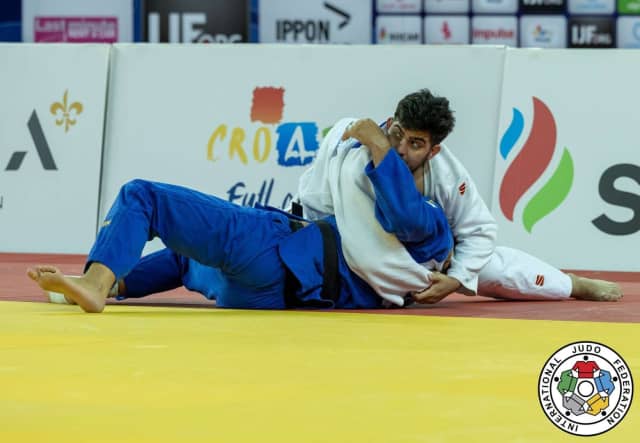 Zaalashvili thought he had done the hard part, but he ran into the Dutchman Jur Spijkers, who drove him crazy while the Georgian kept thinking about Krpalek. The other semi-final was unprecedented in the World Judo Tour between the German Erik Abramov and the Mongolian Tsetsentsengel Odkhuu with victory for the latter. At 21, the Mongolian has already won the grand slams in Abu Dhabi and Paris. The Dutchman was warned that his rival was the favourite and that he would have to bring out his best judo. 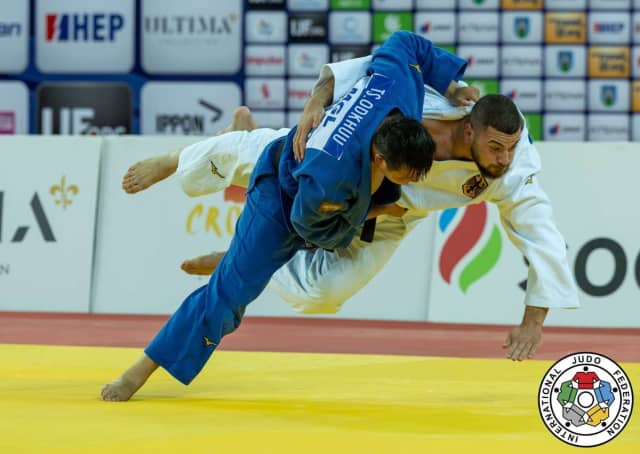 Odkhuu is slimmer, Spijkers stockier. The Mongolian was looking for mobility to tire the Dutchman. With his physique, Spijkers is more adept at close range, close quarters. Whoever managed to impose his style would win. What surprised Odkhuu was that Spijkers moved better and faster than he had anticipated and dominated the fight. The Mongolian had to do something to change the dynamics but he couldn't find the answer. Spijkers, on the other hand, pushed even harder and scored ippon, closing a rounded day for the Netherlands, with two golds in a row. As for Spijkers, it was the second time he has won in Zagreb, maybe he will move to  Croatia as it’s such a great place for him. 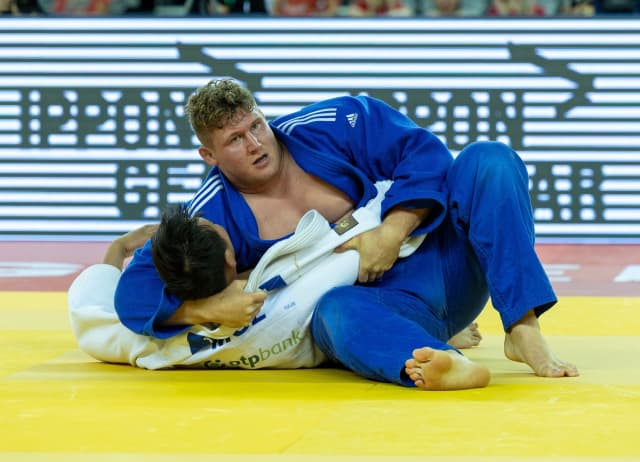 Azeri Ushangi Kokauri won the first bronze due to Zaalashvili's absence, who was injured. 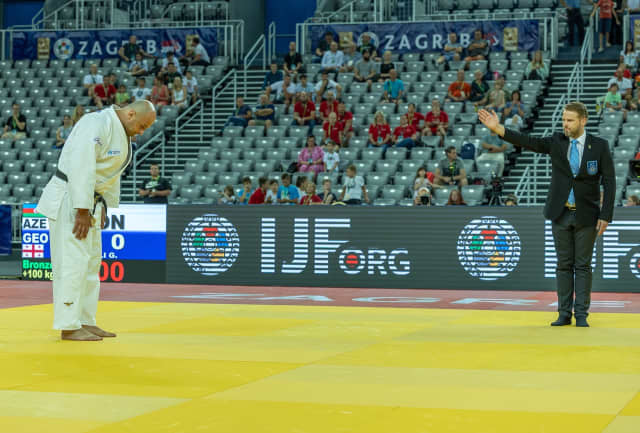 Abramov (GER) defeated Puumalainen (FIN) in a big way to get his first metal in a grand prix, closing a tournament of enormous quality both in general and in a heavy category that heralds an extraordinary world championships. 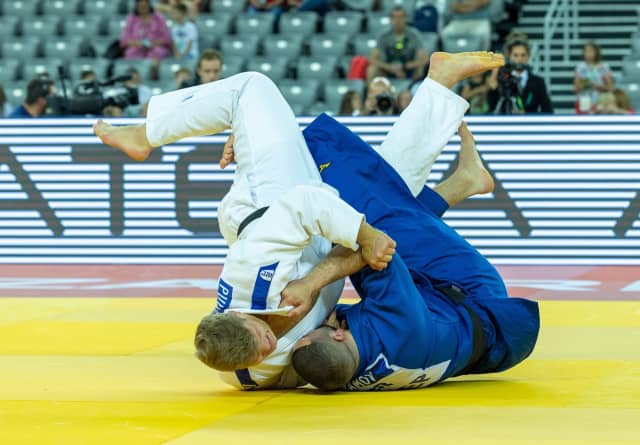 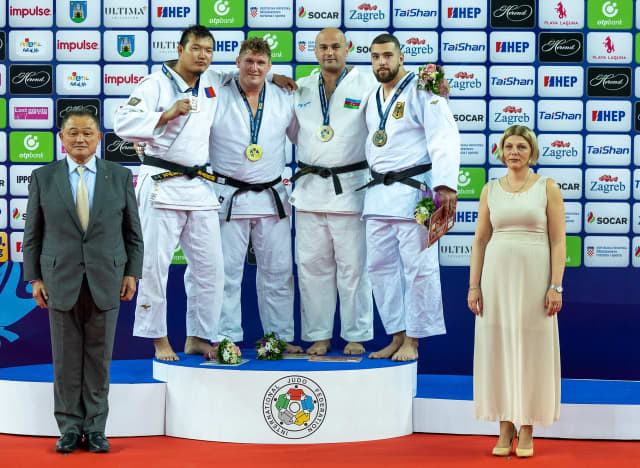