Written by Nicolas Messner on 14. Aug 2022
Photographs by Gabriela Sabau
Share
The Guayaquil 2022 World Junior Championships ended on a high note with the mixed team tournament, which saw the victory of the Japanese team against a Turkish team which was ready for the event. Türkiye, which is a strong nation in world judo, has been gaining momentum for years. Seeing them at this level as juniors bodes well for the years to come. Japan, which won six individual gold medals, nevertheless remains the reference nation and despite some fears in the semi-finals against France, which was very close to creating the feat, the Japanese judoka won. 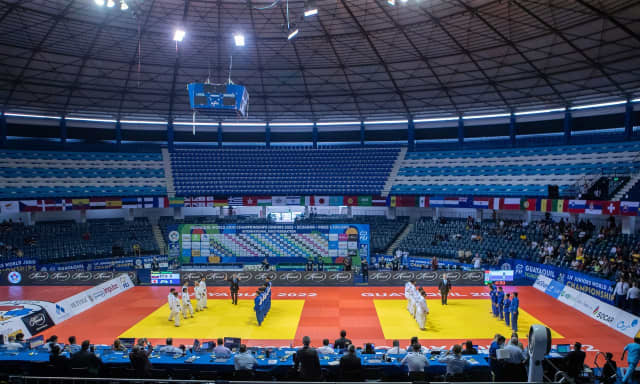 We can say without hesitation that the event was a great success. With 21 medal-winning countries and 33 present in the final block of the individual competition, judo once again demonstrates its universality. The level was also there. We were the witnesses of some high-flying contests and we look forward to seeing how the juniors present in Ecuador will now perform at the next level. Many of them will immediately be present in Tashkent for the World Championships in October. We will then know more about the next generation.

In less than two weeks, it will be the cadets' turn to meet, in Sarajevo, Bosnia and Herzegovina, for the World Championships Cadets. The competition format will be the same as for the juniors and fierce matches can be expected from those who are already eyeing the Los Angeles Olympics in 2028. 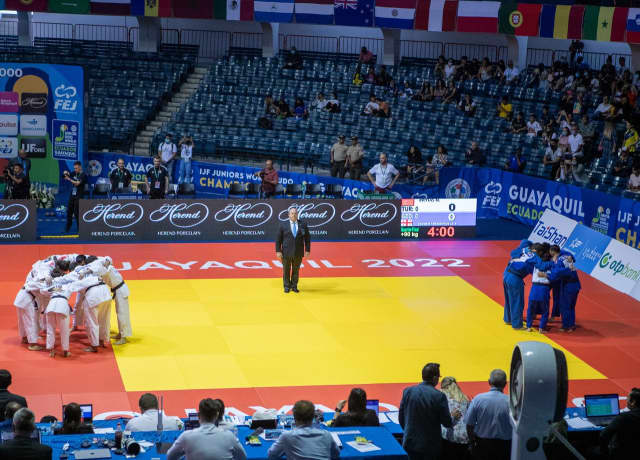 Thanks to the Ecuadorian Judo Federation and the Pan American Judo Confederation for the fantastic work that was completed in Guayaquil. The challenge was daunting and it was met perfectly. The legacy of the event is already shaping up to live up to the hopes of an entire continent. The work has only just begun but there is no doubt that in the years to come we will find Pan American judo at its best.

Today was team time, mixed teams, where perfect equity and equality was on call. All nations proved that judo is more than sport, but a way of life that is developing in the four corners of the world.

We left the conclusion to Mike Tamura, IJF Sport Director, "It was a great event and great organisation led by the national federation, its President, Roberto Ibáñez Romero and his team. South America can be and should be really proud of the work done. I hope to see more of this kind of event in the years to come in the region."