WJD 2022: Kimberlie and Valentine, The Desire to Learn

Written by Nicolas Messner on 14. Aug 2022
Photographs by Nicolas Messner, Gabriela Sabau
Share
Running an event like the world junior championships is not a simple affair. It requires a lot of preparation and commitment from each of the players who, behind the scenes, ensure that everything goes well and that in the end the delegations leave having had a great experience. It is thus dozens of people from the national federation, the continental union and the IJF who work to make everything smooth. 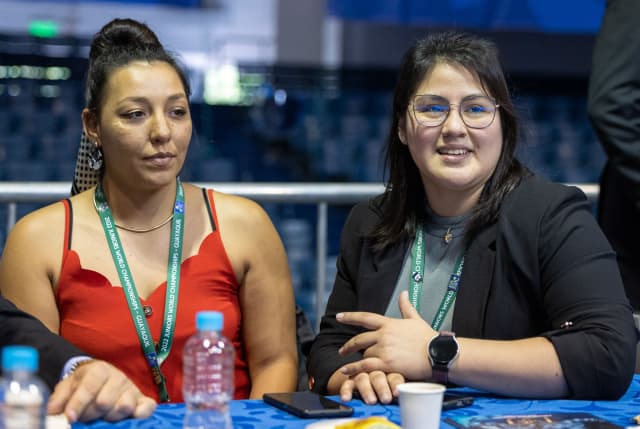 In Guayaquil two new faces appeared, Valentine Paire-Ficout Ramirez and Kimberlie Rivera Tello. They gave us some of their precious time to tell us about their experience, just before the mixed team competition started.

Valentine was a high-level athlete for Peru, while Kimberlie has been for many years one of the lynchpins in the development of judo, first in Peru and now at the level of the Pan American Judo Confederation. They have several points in common and people who at one time or another believed in them and gave them their chance.

"I had a fantastic week in Ecuador. The level of judo was really good. We are used to seeing countries like Brazil or Argentina in our regions but having the opportunity to rub shoulders with Japan or Uzbekistan for example, was amazing. Do you realise, here in Guayaquil, that to have a first round between Ecuador as the host country and Japan, where judo was created, is incredible and I am sure that everyone will learn a lot. I am very honoured to have witnessed all this and to have been part of the IJF and PJC team. It is wonderful to be part of such an event," explained Valentine.

Kimberlie agreed, "We are very lucky to be part of this international team, from whom we are learning so much." 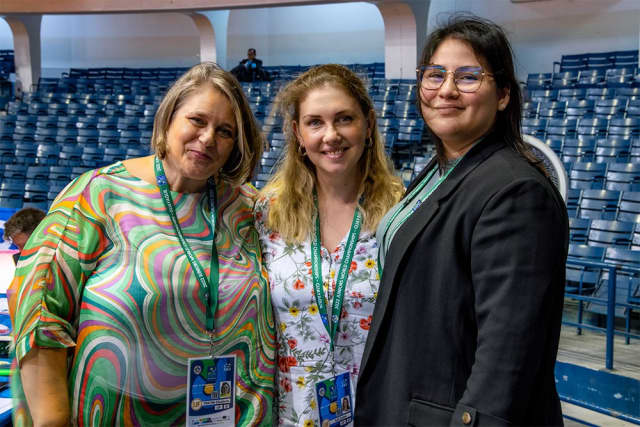 For Kimberlie it was not her very first participation in a world event, since she had already been part of the organisation of the grand slam in Brasilia in 2019, "I was happy to meet the members of the IJF team again. I worked a lot with Elisabetta and Corina from the IT team. I had already met Elisabetta, but not Corina, with whom I had only exchanged emails. I really discovered a lot with her here."

For Valentine it was a first, "This is my very first event with the IJF. I came here with the desire to see, to understand and to learn and I can say that all of that was the case. I like that everyone works as a team, everyone shares and helps each other. I felt totally part of the group. At the very beginning I was a little shy but very quickly the barriers fell. I appreciated, as an example, working with Mohamed Meridja's team."

Before arriving there, Kimberlie had already worked for several years with Carlos Zegarra, President of the PJC, "Before he moved to the continental level, Carlos had integrated me into the team of the Peruvian Judo Federation. When he became continental president, he naturally took me with him in his luggage but I also continue to help in my native country where Maria Martinez Murciero is now the president.” 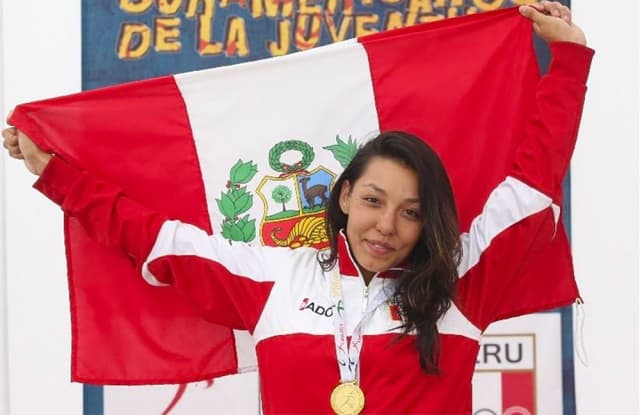 Carlos and Maria are two people who have meant a lot and still mean a lot to both women. "Maria is like our mum in judo. She was my coach in the national team and now as president of the national federation, she continues to support me. What is great is that Carlos and Maria believed in us and they gave us our chance."

A few years ago Valentine, who started judo in France, in Ardèche, came to Peru to participate in the national championship, which she won and which opened the doors of the national team to her. After returning to France to study, she came back to settle in Lima where she was able to move on to another dimension of her investment in judo. "I'm really proud to work for this team. We are growing together. It's actually quite an extraordinary thing because both Carlos and Maria grow and take on new responsibilities and subsequently we move forward with them and we grow ourselves, like everyone around them. For my part, I also owe a lot of my presence to Florin Daniel Lascau, the IJF Head Refereeing Director. I met him in Lima during a seminar and he helped me a lot to be here. I can't thank him enough." 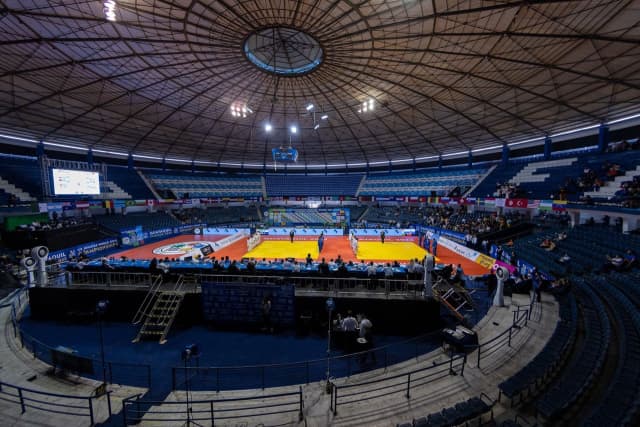 "It is wonderful to be part of such an event"

To conclude, we asked Carlos Zegarra what he thought of all this, "What I appreciate a lot about Kimberlie and Valentine is that they want to learn. I immediately spotted in both of them that they had talent and they put their heart into everything they do. I needed people like them, our sport needs people like them. Kimberlie was not part of of the national team, but she was brilliant. With judo she was able to overcome a certain shyness to totally invest herself. Valentine was a very good athlete and she was also brilliant. I couldn't let them slip away. In addition, both of them speak several languages. For example Valentine speaks all the practical languages on our continent fluently. I respect them both very much and I am happy that they are part of my team. The only thing I told them is that the PJC is for everyone and I am happy that they contribute to develop judo. They must now also think about their careers. That's why their presence in Guayaquil was so important."

The least we can say is that there is a deep mutual respect between all these people, a mutual respect that allows everyone to flourish and grow together. There is a lot of desire to learn, but this is already turning into a desire to pass on because Kimberlie and Valentine already feel ready to host more events on Pan American soil. That's all we can wish for them and for the world of judo.