Written by Nicolas Messner on 13. Aug 2022
Photographs by Gabriela Sabau
Share
The Junior Judo World Championships Guayaquil 2022 have come to an end; to be exact, the individual phase of the competition has, since there remains the mixed team tournament which will take place on Sunday 14th August from 12:30 local time. 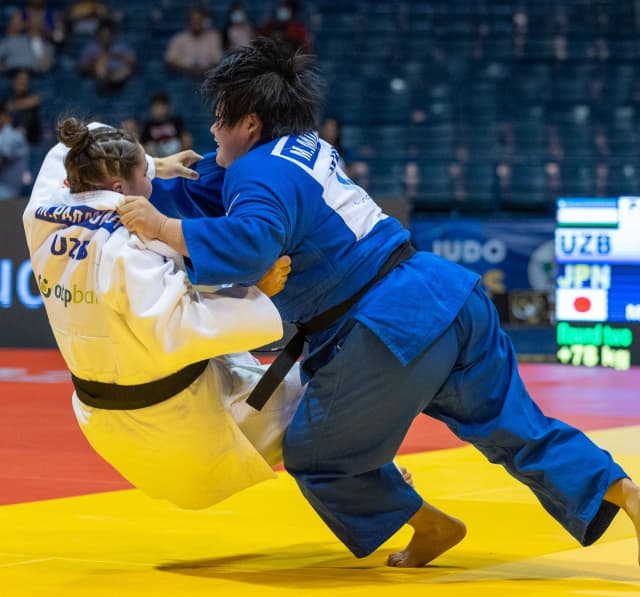 This last day of the weight categories was therefore eagerly awaited. The Japanese wanted to erase the blank page of the day before and the French wanted their first gold medal, while the other delegations also wanted their share of the pie. Many were satisfied, including the Japanese present in the four finals of the day and the French who, thanks to their explosive judoka Kenny Liveze, won the title at -100kg.

It must be said that Liveze gave a demonstration of power and technique, particularly in the final where he did not give Nakano the slightest chance to express himself by sticking a tatami on his back in a few handfuls of seconds. Judo is like that, sometimes it only takes a fraction of a second for everything to be over. 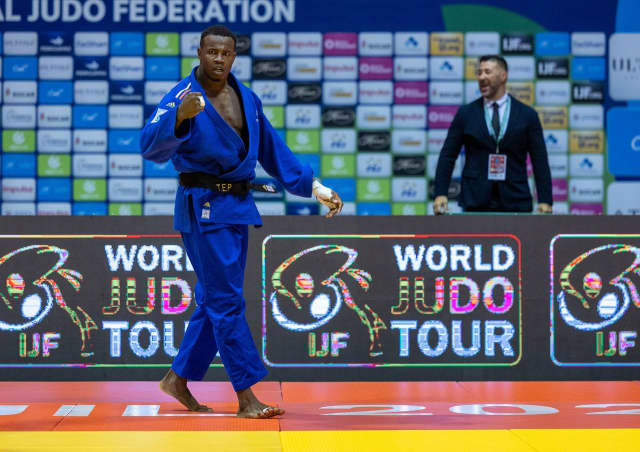 At +78kg we could expect an unbalanced final, in terms of size and if it was, it was in terms of technical capacity, as Arai's demonstration was so clear. This too is the judo we love.

The other women's division, the -78kg, was also dominated by the Japanese competitor, who at the beginning of the final block gave the place to her delegation.

Last but not least, the men's heavyweight division also went to Japan, which claimed an almost full day, since the only final lost was the -100kg one.

This concludes the individual competition, with Japan on top of the world with 6 gold medals, while France, who was far lower in the ranking, overtook everyone but Japan on the finish line and finished second. This promises a great mixed team event on Sunday. Stay tuned on https://live.ijf.org/ for more action.