Written by Pedro Lasuen on 19. Sep 2022
Photographs by Gabriela Sabau, Emanuele Di Feliciantonio
Share
We recommend this category to those who have gaps in geography and to lovers of ne-waza. With a few exceptions, although there are always some, this is an opposition between Asia and Europe and with few exceptions. This is a battle that begins on foot and usually ends on the ground. 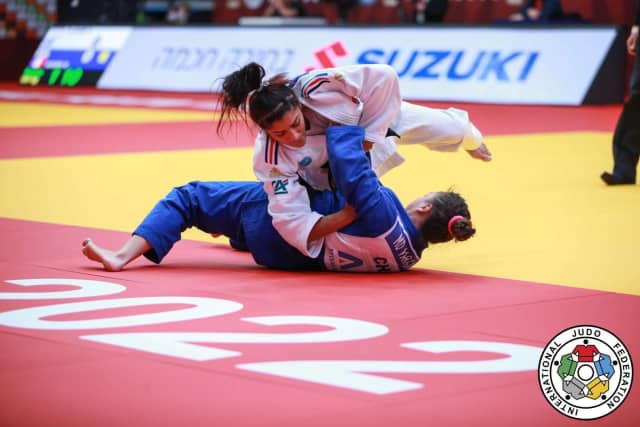 We all like diversity, proof of universalism and open borders. We all love a well-executed uchi-mata that reaches high and ends with the loser's silhouette drawn on the tatami. Here too there is that but the most common view is to see a Japanese judoka against a European and an osae-komi before an osoto-gari. There is nothing wrong with that, it is the way it is and it has validity and lessons. 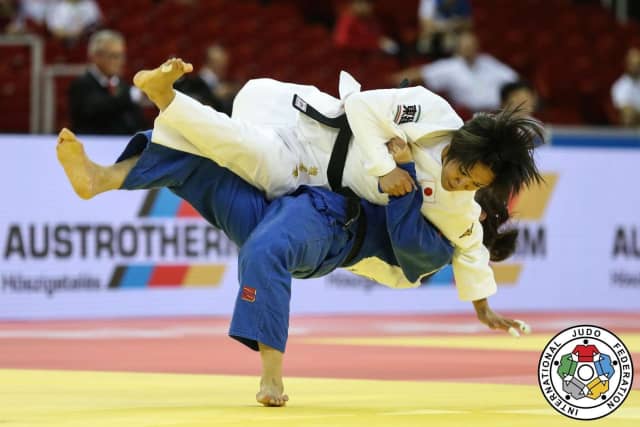 Above the rest and at quite a distance is the Japanese Tonaki Funa. She is the best standing up and on the ground. She has disciples, a court that circles around and waits for a moment of weakness, a mental absence, a mistake, to slip through her defences. It is a category that depends more on the form of the Japanese than on the presence of the others. The good thing, the charm, is in those exceptions that we were talking about, because the worst thing that can happen to someone is to be convinced that things never change, especially in sport. Sport and judo are not rarities but often harbingers of broader changes. Proof of this is Argentina's Paula Pareto, former world and Olympic champion, now happily retired and who crystallised better than anyone that uniqueness, that synergy between universalism and ne-waza, and who showed the world that, for a time, any opposition, any strategy, had to go through Argentina. 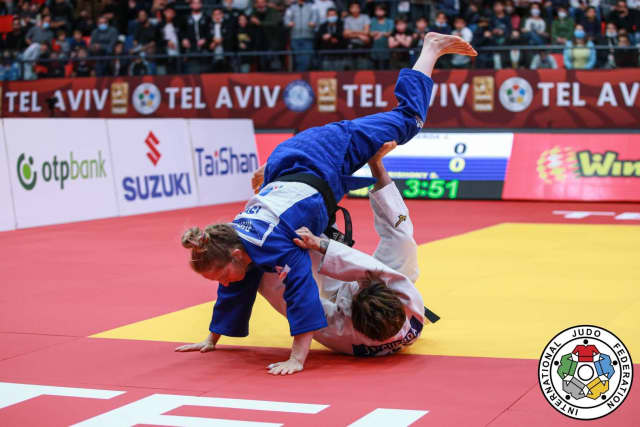 Waiting for another figure from the American continent to appear, or the emergence of an African, the statistics, which are very stubborn because they are realistic and subjective, indicate that Asia and Europe will flood the podium. As for the names, write them down yourself, if you dare.