Written by Pedro Lasuen on 20. Sep 2022
Photographs by Gabriela Sabau, Emanuele Di Feliciantonio
Share
Until recently, this was a simple thing that was summed up as follows: Japan against the rest of the world! This was until some non-conformists decided that the monopoly of judo cannot belong to a country but to talent and work. 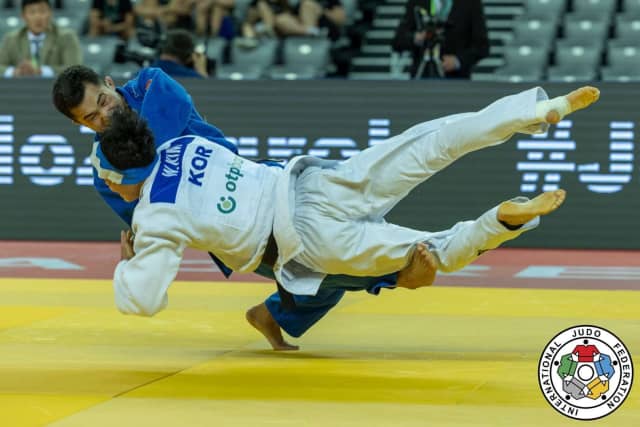 Low weight, lightness and skill were attributes of the Japanese school, which had reserved all the important titles as a hotel room is reserved. The work of the others, those who were subscribed to the places of honour but always behind, is worthy of praise because it is not easy to reject a trend and row against the current to change things. It is a form of resistance and you have to be patient and make things clear. 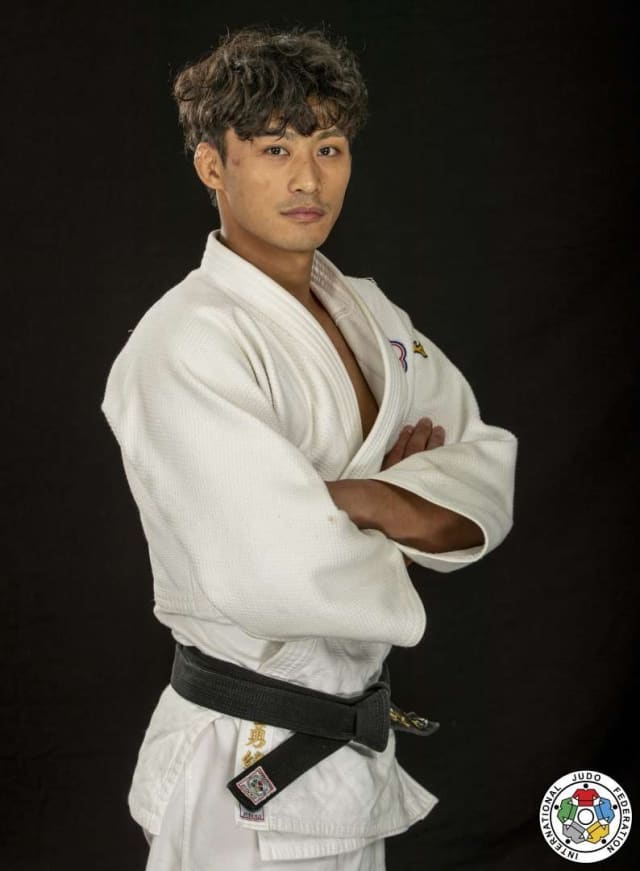 We now have Yang Yung Wei, world number one, who comes from Taipei. He has everything needed to be a world champion. We also have Jorre Vestraeten, the discreet Belgian who is knocking on the doors of stardom because the anonymous suit is too small for him. We have Francisco Garrigós, European champion, ne-waza artist, stubborn because he is convinced that he is the best and you cannot aspire to glory without confidence. We have the Georgian school, whose champion birth rate is worthy of analysis. 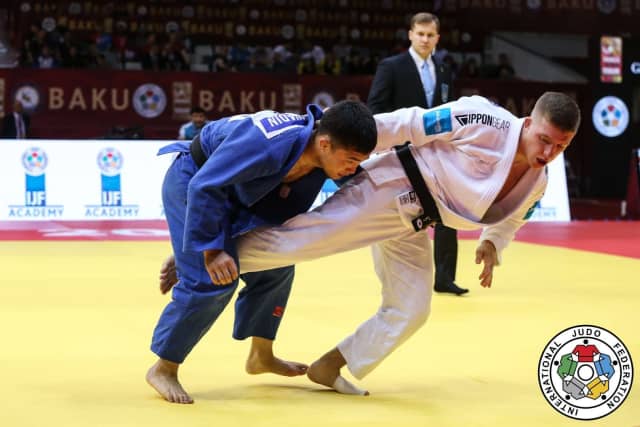 This is the resistance, the movement that intends to end the established order. Ok, but they will have to go over the Japanese and there we have Naohisa Takato. It is one thing to say it, plan it and dream it and quite another thing to do it. 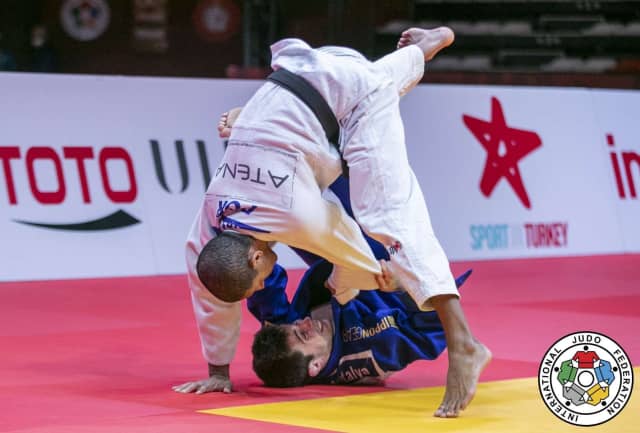 The only sure things in life are death and taxes. Thinking that the cards are laid in judo is like breathing underwater and there lies the interest. In this case, in this weight, writing a name is beyond recklessness, but since we are brave, we are going to say that the future world champion will come from this small group of insurgents, or will continue to live in Japan. 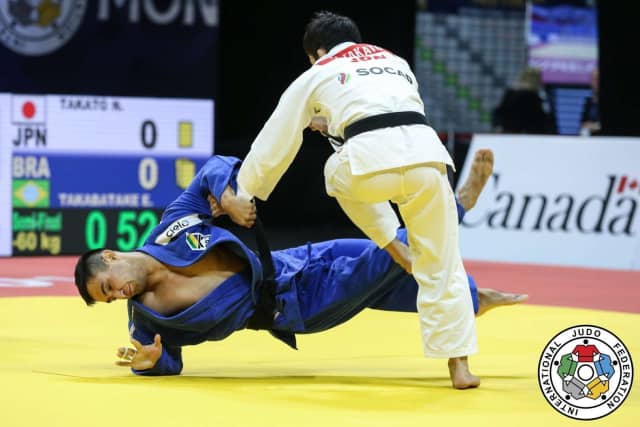