Written by Jakhongir Toshpulatov, Nicolas Messner on 11. Feb 2020
Photographs by Lars Moeller
Share
"Tournoi international de la ville de Paris” - this is how the Paris Grand Slam would have been known 49 years ago! Yes, you are reading this, #JudoParis has a history of almost half a century. The first edition of the competition was organised on 6th February 1971.

From 1971 to 1987 the competition was held among men only. However female categories were included from 1988. 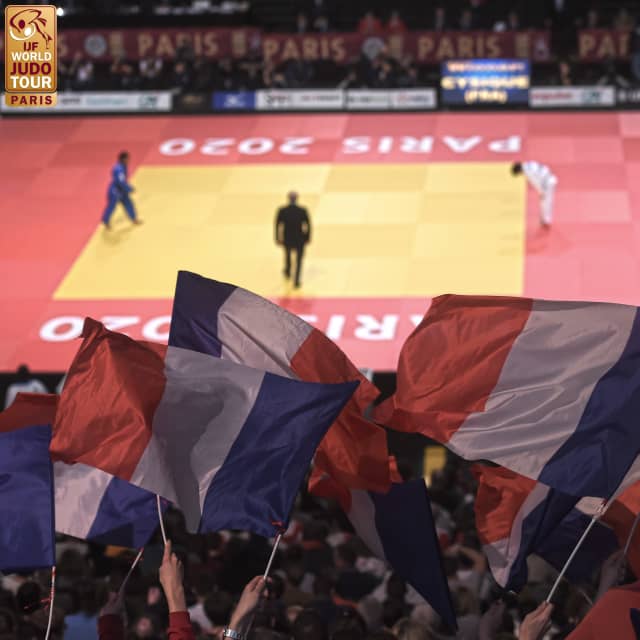 Home of the competition

The first editions of the event were held at the Pierre-de-Coubertin Stadium. Everything what is connected with #JudoParis has a history. Pierre-de-Coubertin Stadium was opened in 1937 and rebuilt after World War II and became a home for the Paris tournament in 1971. After 29 years of hosting the competition, it passed the baton to Palais Omnisports de Paris-Bercy in the year 2000. But even here, we were not quite at the final destination of the competition. We all know that the competition was traditionally held in February and 2015 broke that trend. It was moved to October because of the inauguration of the reconstructed venue, AccorHotels Arena.

Through 49 years of competition, we can’t even imagine how many medalists there might have been. Some of them became Olympic champions, World champions and some are working in the sector, continuing to develop our sport. We have talked to some of the champions. 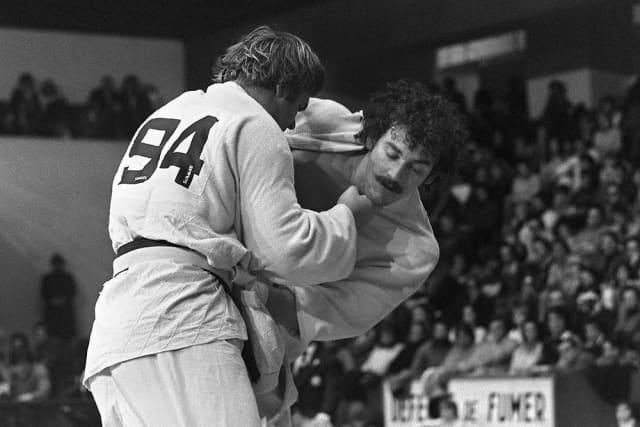 “For me the best memories I can have are the confrontations that I have had with all the Japanese opponents. Each year we progressed compared to the Japanese. It was a benchmark. We weren't used to beating the Japanese. When I started judo, apart from the heavyweights, we had never beaten the Japanese in competition and it is thanks to tournaments like the Tournoi de Paris that we gradually managed to believe that it was possible to win. That's what I did. Perhaps my best memory is when I finished second at the Paris Tournament and saw that I could win, and then I won.”

“The big difference is that before it was a very small world tournament which took place in Coubertin. Now it is like a world championship, maybe even harder than the world championship because there are many more participants. It is truly an extraordinary competition, which is a benchmark for our discipline.” 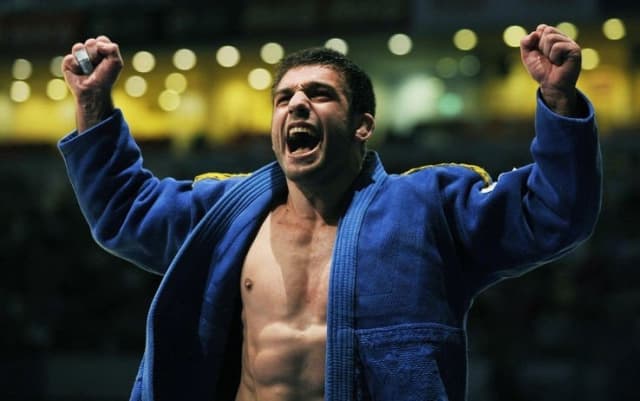 “Paris Grand Slam has always been a great competition. In 2009 when I won my gold medal here, I was so excited. The public is really great! Our sport is great and what we witness here is the strength of Judo. Today, when I work as a Referee Supervisor I still feel the same atmosphere and it is amazing!” 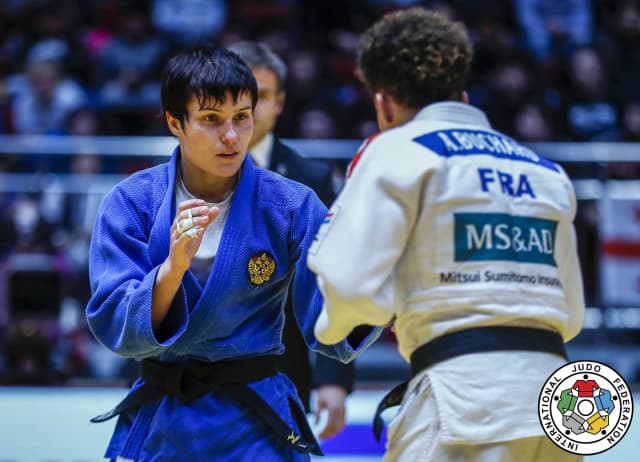 "This competition has always had lots of athletes and spectators, but what surprises me most, is how french people support their own. Everybody, except no-one was supportive. When I arrived first time to compete here, I was amazed by the size of the venue and the level of the organisation and that was 10 years ago! Even now I look at the venue and at the spectators and they are so wholeheartedly supportive of everyone! I am sure this is one of the biggest Judo events in the world and I am always happy to come back here." 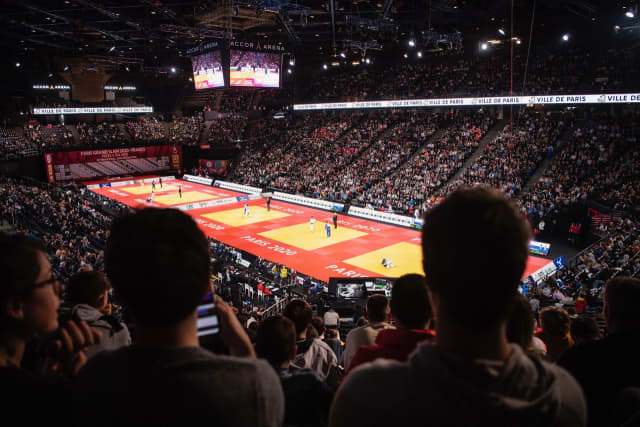 17,500 of them. Each has an athlete to support, but still they are only driven by the common passion named Judo. They support Judo and come to be a part of the community during these two days. A sold out arena! this is the Paris competition and it is not only once. It is a filled stadium  for the last 49 years. 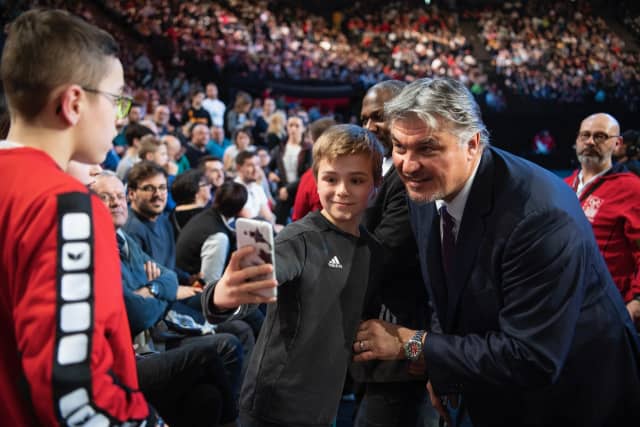 While the Paris Grand Slam is re-writing Judo history, the French Judo Federation is preparing for the fiftieth anniversary of the competition next year. 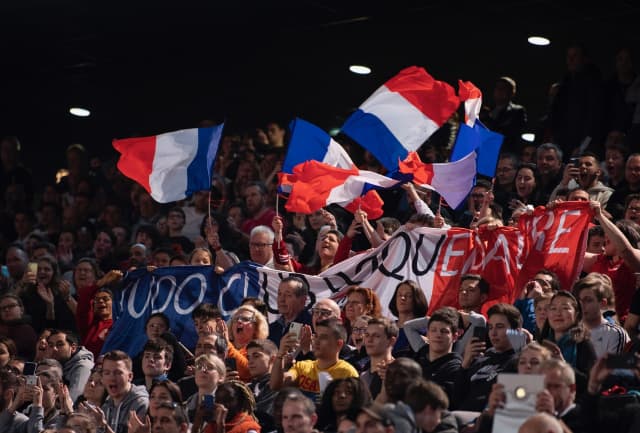 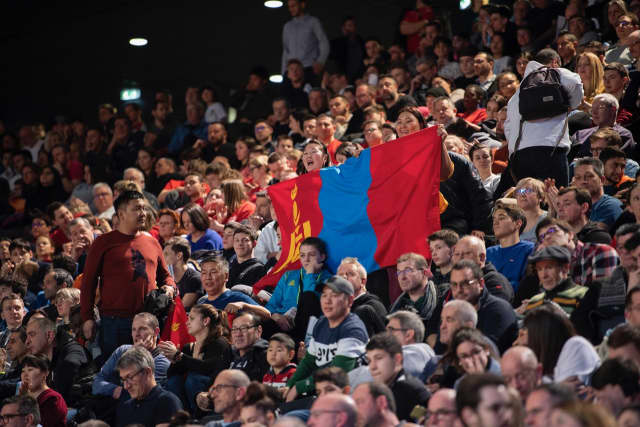 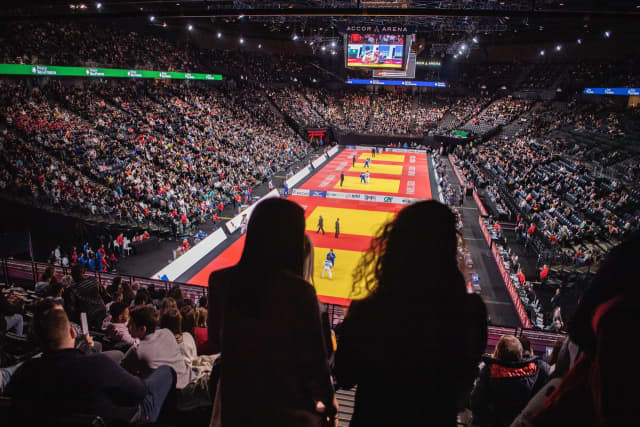