Written by Gabriela Sabau on 18. Oct 2018
Share
The 2018 Youth Olympic Games in Buenos Aires, Argentina were a great success. Discover the top five images taken by our photographer around the tatami. 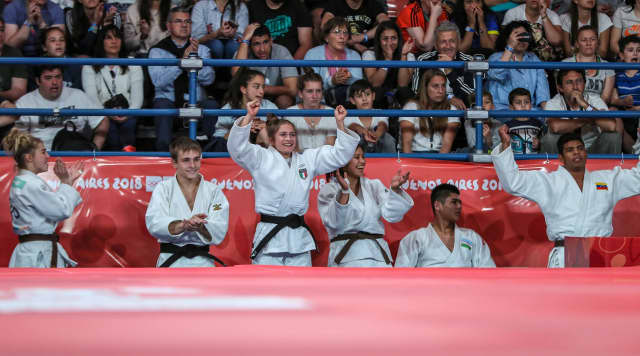 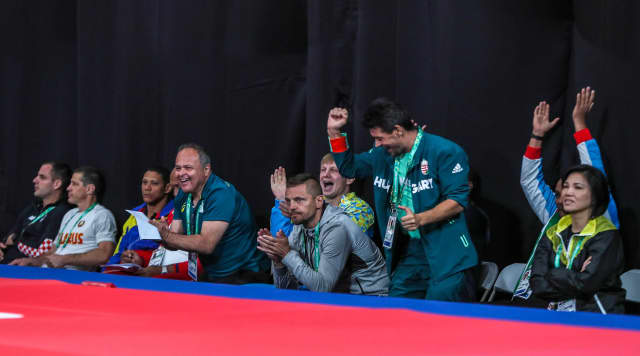 During the team event, the team were not only mixed on the tatami, but the coaches also came from different horizons 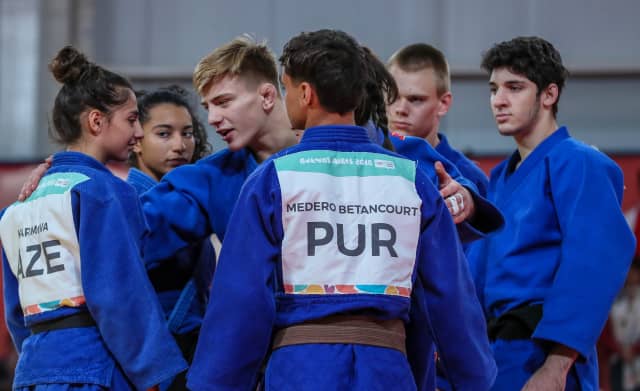 Girls and boys, medallists and non-medallists, from the five continents, this is the magic of judo 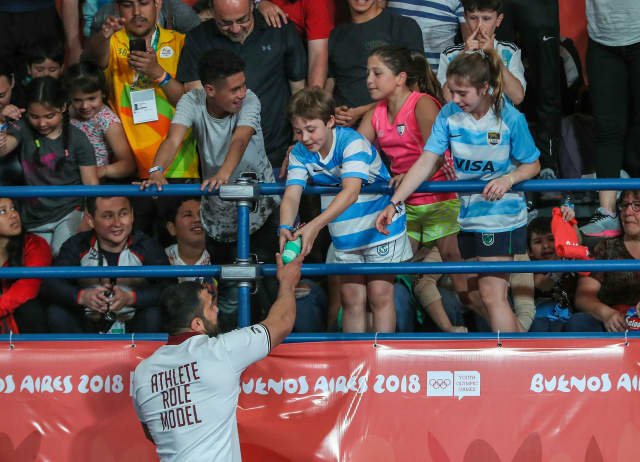