Can Anyone Stop The Unstoppable?

Written by Jo Crowley on 11. Dec 2019
Photographs by Emanuele Di Feliciantonio
Share
The 2019 World Judo Tour is set to close in Qingdao, China, with the World Masters; a spectacular season finale. Seeding, Olympic ranking points and selections hang in the balance, with the ultimate goal of making it to the Tokyo Summer Games at the top of the agenda.

“Here we are at the last event of 2019, with a new format of the 36 best in each category. I would like to thank you all for your efforts in 2019 and for your support of the IJF all year long.

On behalf of the IJF President, Mr. Marius L. Vizer, I would like to take this opportunity to wish you all an enjoyable festive season and a happy new year. We wish you every success in the Olympic year of 2020.” 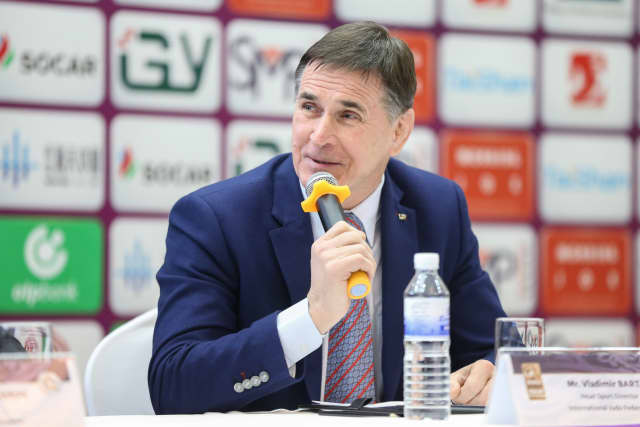 “Distinguished guests, I would like to extend a warm welcome to all friends and guests. As one of the most important events of Olympic qualification this Masters has great significance. I would like to thank the IJF for its recognition, for giving China the honour of organising the Masters in Qingdao, to make it a great success. I wish all leaders and teams good health.” 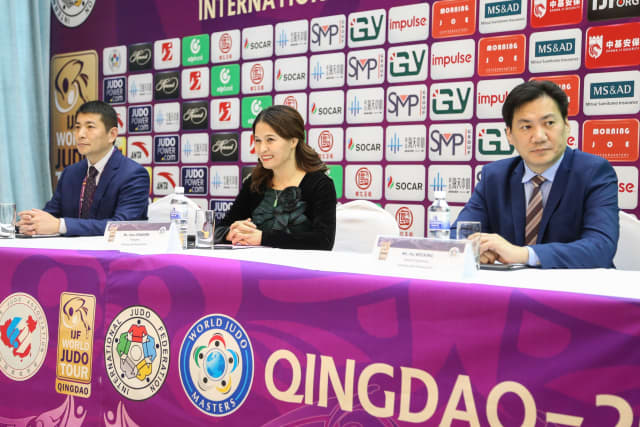 IJF Sport director Mr Armen Bagdasarov conducted the draw. He thanked the IT team for their hard work all year.

With such a high quality field in all weights, the Masters promises fireworks from the first contest to the last. There are questions to be answered here!

At -63kg France’s golden girl, Clarisse Agbegnenou looks unstoppable, while in the same division Great Britain have a judoka in each quarter. Russia have fielded 4 athletes at -66kg. These two countries have some tricky times ahead and some important national team rivalries to manage. 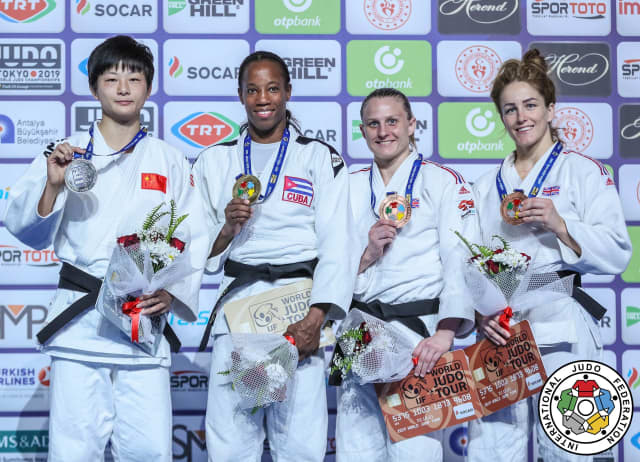 Canada and Japan will expect to sew up the two semi-finals of the -57kg category, with Olympic selection very much the finalists’ perceived reward.

Japan’s world bronze medalist Aaron Wolf will be seeking to upset seedings at -100kg as he finds himself in the same quarter as newly crowned world champion Fonseca of Portugal.

Of course we will also have the chance to see Saeid Mollaei back on the high performance tatami, but with a new flag on his chest. The former Iranian citizen and then refugee will compete for Mongolia. Mollaei, was world champion in 2018 and will be aiming at the 2020 Olympic rostrum for his new country.

With the contest sheets prepared, IJF Head Referee Director Mr Juan Carlos Barcos said, “We have seen a lot of improvement over the last year and here we want our referees, with help from the supervisors, to be at the same level as the magnificent players. The behaviour around the mat from everyone has improved also and we look forward to that continuing.” 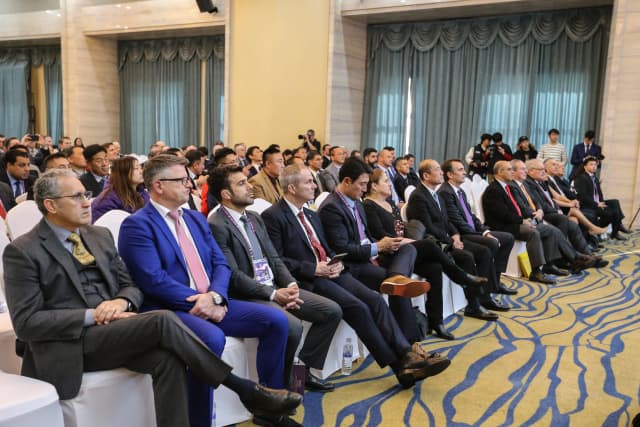 IJF Competition Manager Dr Lisa Allan then reminded all of the need for fair-play, citing the ‘Clean Judo’ page of the IJF website as the place to find all information needed to report doping, harassment or other illegal behaviours.

Dr Allan closed proceedings, “I hope you all enjoy time with your families before the start of our Olympic year.”

Competition begins at 10am local time tomorrow, 10:30am on Friday and Saturday and all the action can be followed live via IJF.org.