Written by Pedro Lasuen on 20. Jul 2021
Photographs by Gabriela Sabau, Emanuele Di Feliciantonio, Lars Moeller Jensen
Share
Jorge Fonseca is like a polar bear. He comes out of his slumber, wins a world championship and returns to hibernation. He already has two world golds and yet no other title on the World Judo Tour. It is a unique case, as is the man.

The Portuguese judoka collects bronze medals and some silver. It seems that only the gold of the most important tournaments inspires him. In both 2019 and 2021, Fonseca walked through the world championship displaying a prodigious force. He is a colossus, his body made of granite. When he attacks, it steams in like a train wreck and you have to have a lot of skill to dampen the shock wave. His main weapon is the osoto-gari, but not just any version, it’s fast and brutal. His opponents know that at any moment he will execute it and even so they cannot avoid the ippon, at least in the world championships. Also, he is engaged in psychological warfare. After crushing an opponent he bows, stands in front of the camera and says to the world, "I am the best." He is clear that what he wants is to intimidate all adversaries before going out to fight. We think he also believes he is the best. He is somehow right, because so far he has achieved the perfect balance between brute force, technique and mind control. In Tokyo he is anticipated with great caution because he will the second seed, thanks to his triumph in Budapest, which means that he should reach, at least, the semi-finals, before a hypothetical final against the Georgian Varlam Liparteliani. 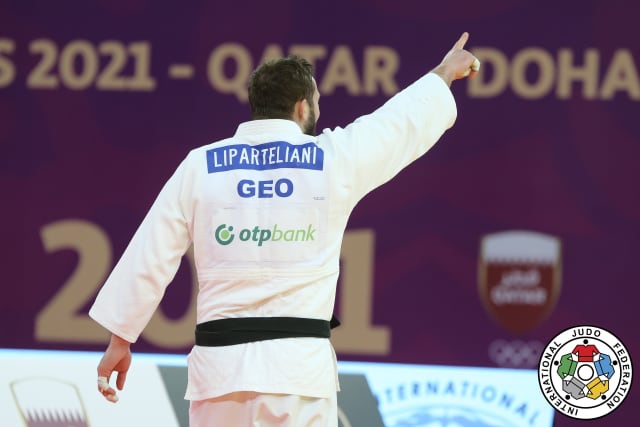 Liparteliani is putting on the face of Raymond Poulidor, the most beloved French cyclist of the 1950s and 1960s who, in fourteen appearances in the Tour de France, never managed to wear the famous yellow jersey. Liparteliani is one of the most beloved judoka, personable and kind and an exceptional athlete, with thirteen titles on the World Judo Tour and one gold from a European Championships. In the two most important events, the Olympic Games and the world championships, he also has medals, but neither is gold. He is like Rustam Orujov, almost always reaching the final and always losing it, to the point of constituting a real psychological problem, to which he has yet to find a solution. At 32 years of age, time begins to run out. At the moment he is holding up well and is still world number one. Despite all records he is also a clear candidate for the title. 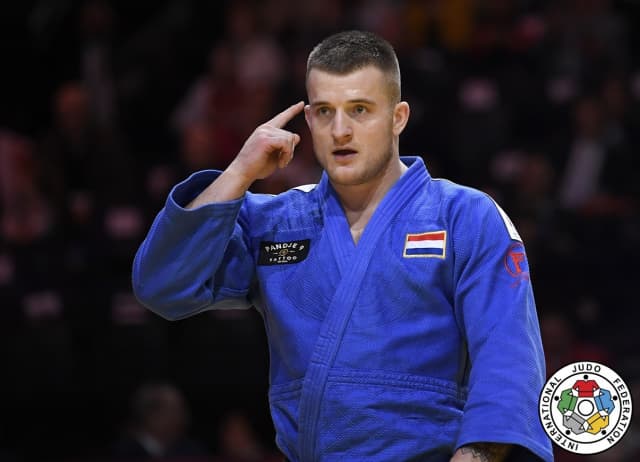 Number three is Michael Korrel. The Dutchman will have to dance with Fonseca in the semi-finals, if they both get there. Korrel was absent from the front page for almost a year, until he won in Tel Aviv. With a fifth in Budapest, he is also one of the favourites.

Peter Paltchik was number one for a year. The Israeli then decided to swim against the current. He was European champion last year, third in Doha and second in Tel Aviv. Nothing else; failure at the European Championships this year, seventh in Kazan and absent in Budapest. We do not know how he is now but we assume that he is well; we will have to see. A semi-final against Liparteliani looms on the horizon. The confrontations between these two are already a classic; they fear and appreciate each other. The Georgian won their last duel. 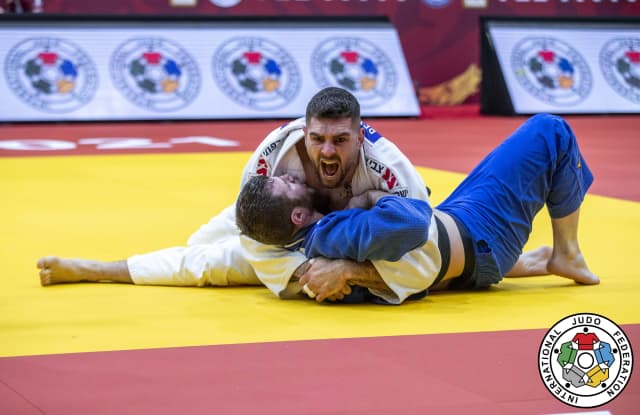 Aaron Wolf is a strange case. The Japanese judoka was world champion in 2017 and third in 2019. He is an excellent technician who has not lavished much on the tatami this year, just enough to get a silver in Antalya and gold in the Asian Championships. It's strange because it seems that he could always do more, that he holds back or doesn't feel like it; at least that's what we see from the outside. Wolf is a mystery that will have to be deciphered because in Tokyo he will be the fifth seed and can modify the schemes of the tournament.

Now comes the squad with claims to open Pandora's box. In this order, the Korean Cho Guham, Niiaz Iliasov of the Russian Judo Federation and the Canadian Shady Elnahas. The first two have starred in a modest season, Elnahas won in Tbilisi, but they are three opponents wanting to break the established order and they have the quality to do so. 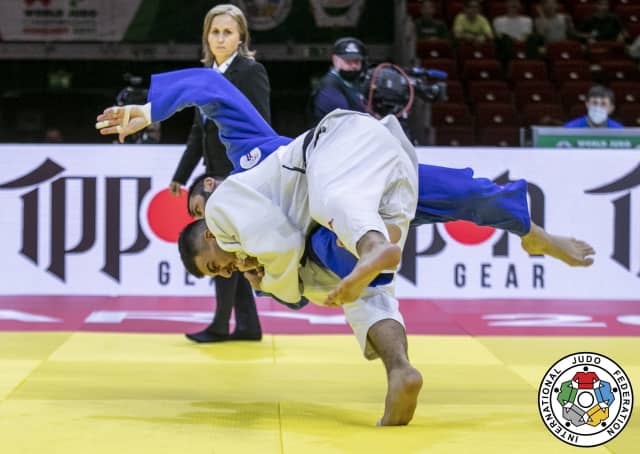 Finally, further afield, but to be taken into account, the Azerbaijani Zelym Kotsoiev and the Frenchman Alexandre Iddir. Kotsoiev was third in the Europeans and won in Antalya, earning him Olympic qualification, while Iddir has struggled to qualify and, with the exception of a bronze at the Europeans, has done nothing else. The problem is that they will debut the tournament against someone of quality and if they win, they will immediately have someone of higher caliber in front of them, perhaps Liparteliani or Fonseca. Let the dance begin.