Written by Pedro Lasuen on 10. Jul 2022
Photographs by Gabriela Sabau, Emanuele Di Feliciantonio, Tamara Kulumbegashvili
Share
We are taking special care of this category. They are in general tall, fast and powerful, the ones who make noise when falling and we like the sound of a body falling when it means ippon. 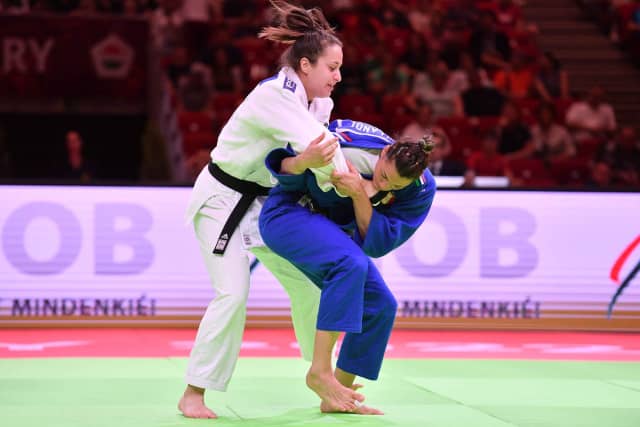 Of those present, the good news was the reappearance of the Olympic champion, Shori Hamada. The bad news, for the Japanese, was that she lost in her first match since Tokyo 2020, against Alice Bellandi. Now Hamada knows that during her absence, the others have not wasted their time. We are going to talk about Bellandi because her case is especially interesting. When she was at -70kg, she was hungry and our transalpine sources have confessed this to us. Now, with more kilos and a more tolerant diet, the Italian is more comfortable and we are told that she is of supernatural strength. She scored waza-ari against a Hamada whose attitude ranged from surprise to jet-lagged. She is an expert in ne-waza; that's how she won her Olympic title and she had the chance to sign it against Bellandi, but since she now has muscles to distribute, the Italian escaped from the arms of the Japanese as if she were stretching after a long night sleeping. The hardest part was done, at least it seemed that way, but the Brazilian Mayra Aguiar is not someone to be taken lightly. She was already winning medals and titles when Bellandi was at school. The Italians must have said something to Bellandi so that she wouldn't lose focus. We don't know her academic record, but in Budapest she listened like a good student and annulled Aguiar. 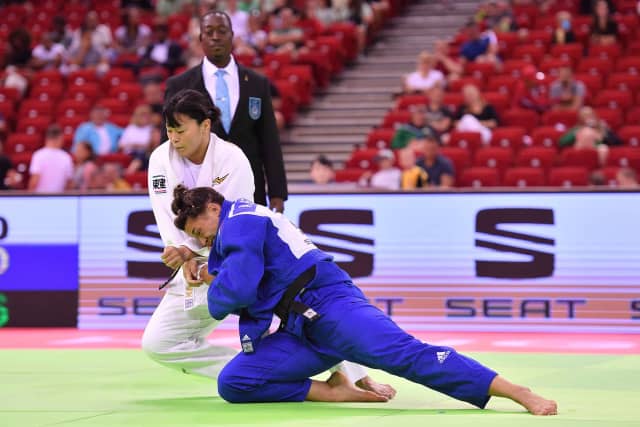 The first seed was Inbar Lanir, who you already know if you read us often. Anyway, she should be presented in case there is someone unaware. The Israeli has taken a liking to medals, third in Portugal and second in Mongolia, only 22 years old and already ranking third in the world. Lately she has gained in speed and brings devastating attacks. Lanir crushed the Cuban Kaliema Antomarchi, who is not one to let herself be trampled, and repeated that with the Dominican Eiraima Silvestre, who seems to have a mania for the British. In her first two engagements, Silvestre sank Her Majesty's fleet, represented by Natalie Powell and Emma Reid. 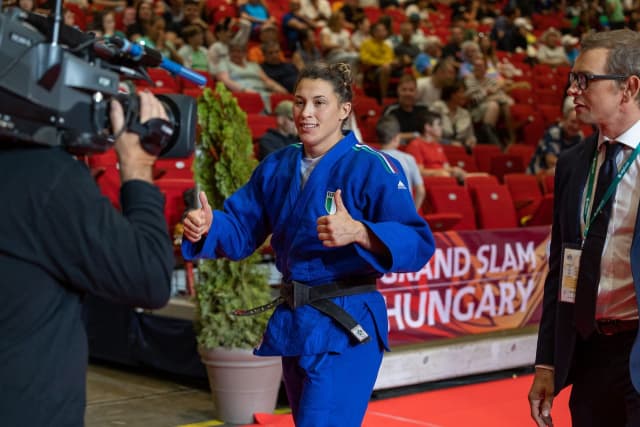 From the stands they told Bellandi to be careful in the early stages because Lanir is one of those who attacks with enormous fury. It is a category of many kilowatts. The Italian endured and took the lead in terms of taking the initiative. Lanir failed to reverse the trend and lost by shido. Bellandi won her first grand slam gold. With more kilos and eating more and better, life can be more beautiful. For her, at least, it is. 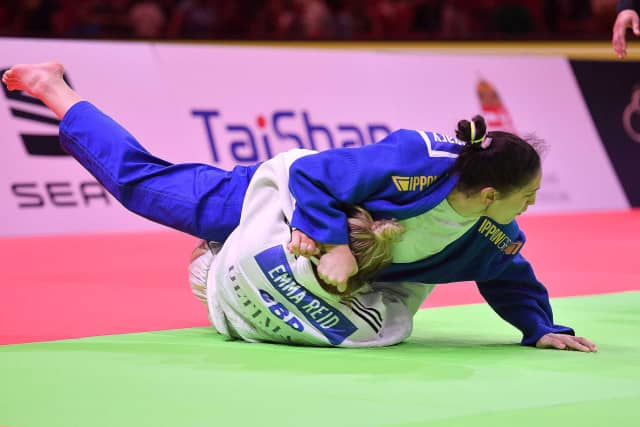 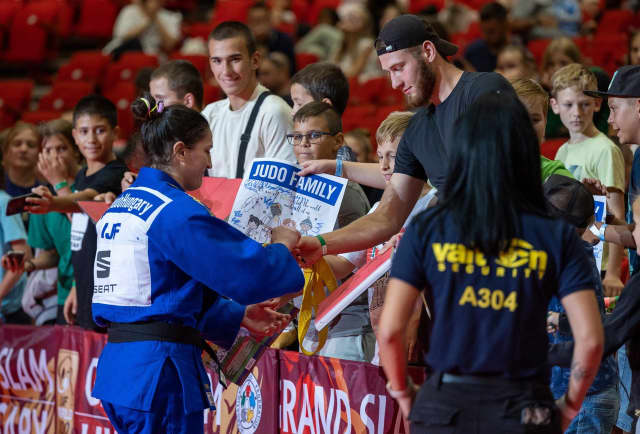 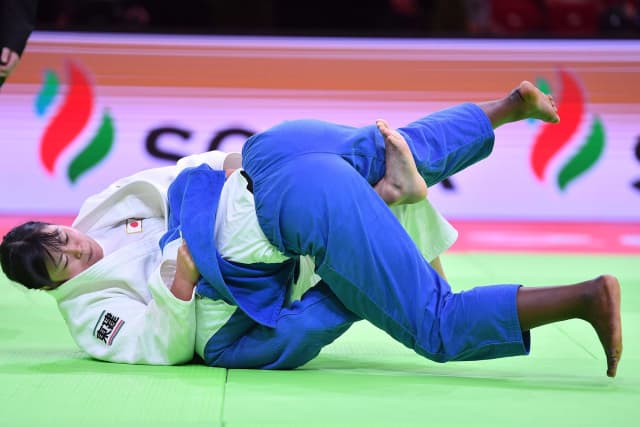 Olympic champion Hamada was also not comfortable in her fight for bronze against Silvestre; it is clear that she needs to compete more. However, she has such quality that it was enough to defeat the Dominican with her dominance, once again, of the ne-waza. Osae-komi and at least a bronze to console the Japanese. 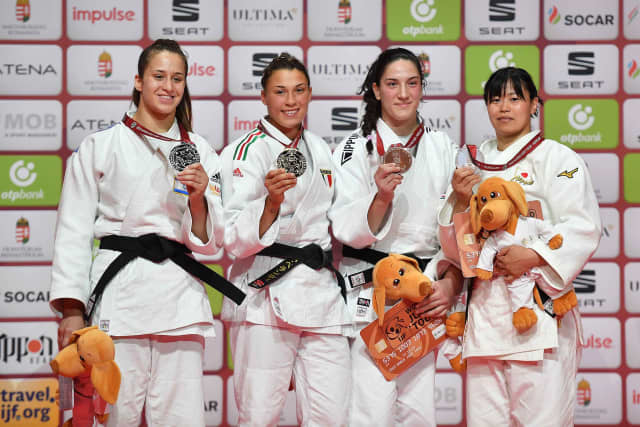 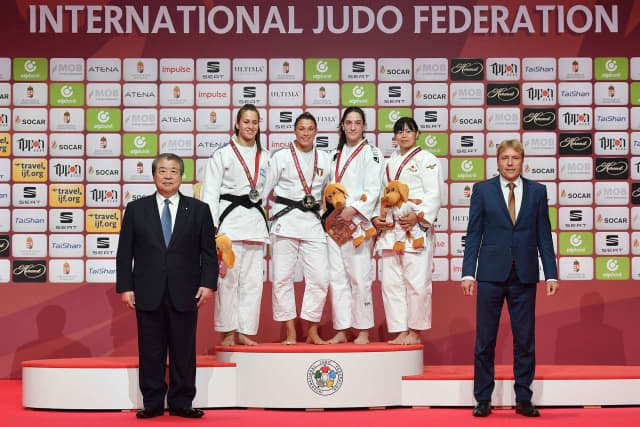