Written by Pedro Lasuen on 10. Jul 2022
Photographs by Gabriela Sabau, Emanuele Di Feliciantonio, Tamara Kulumbegashvili
Share
Now that power outages are being announced all over the world, we are glad that Idalys Ortíz has returned to the world judo tour, because her smile is capable of lighting up a couple of continents. 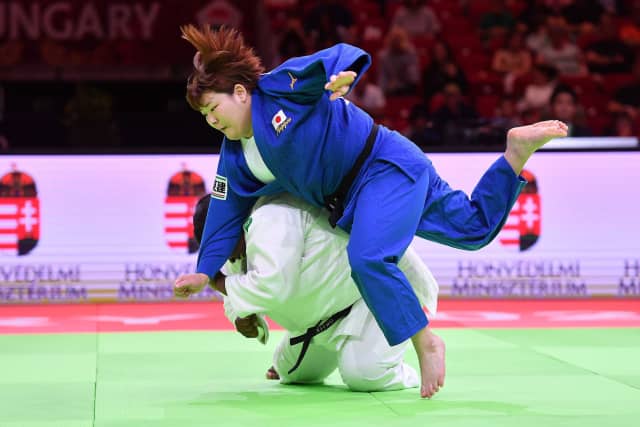 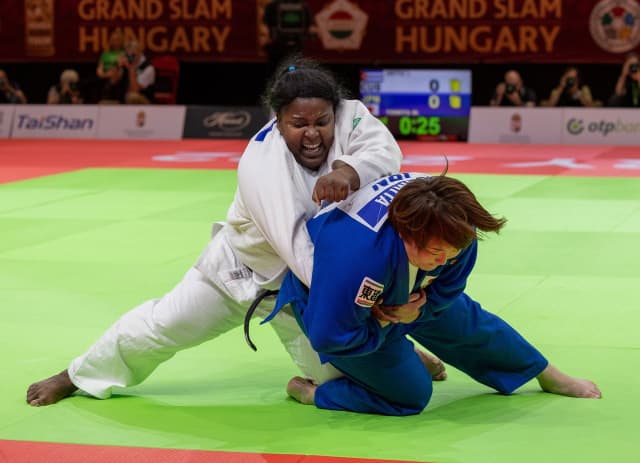 It is not necessary to introduce the Cuban, who could well fill a 30 kilo suitcase with her medals. In Budapest, she made her way through the tournament to reach an umpteenth final as if it were the most normal thing in the world. We also had the pleasure of meeting again the winner of the Paris Grand Slam, Wakaba Tomita, who started late in the tournament but did not stop until the last match. 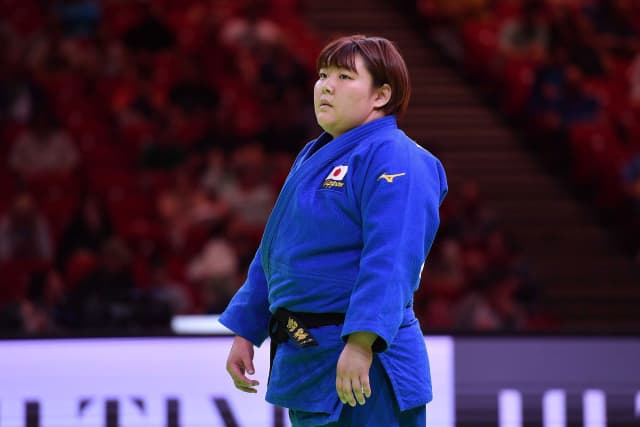 Along the way, Raz Hershko appeared, who has trained us to see her win tournaments and medals, but this time she was dropped from the event before she could say anything about the Chinese Xin Su. She and her compatriot Shiyan Xu marked the return of the Chinese heavyweights to the highest level and we missed them, because with them in the running you have to raise the bar. The two fell into the hands of Ortíz and Tomita and those two were out of reach of the others. It would be the eighth Japanese gold or the first for Cuba. The double world champion and gold medallist from London 2012 used all her experience to try to physically and mentally exhaust the Japanese, who did not seem to flinch. If she suffered, no one knew. The referee penalised Ortíz three times and that was the end of it, with an overwhelming dominance by Japan. 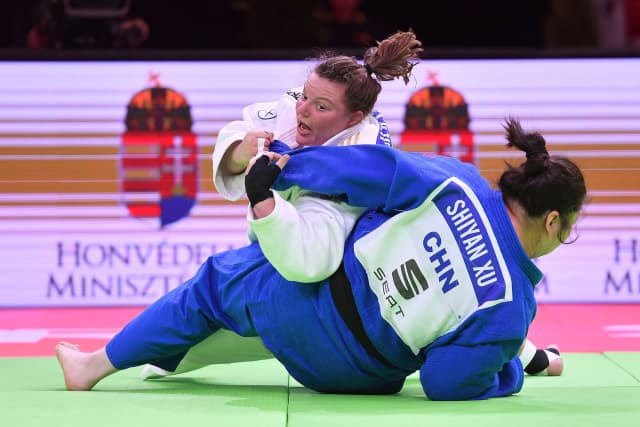 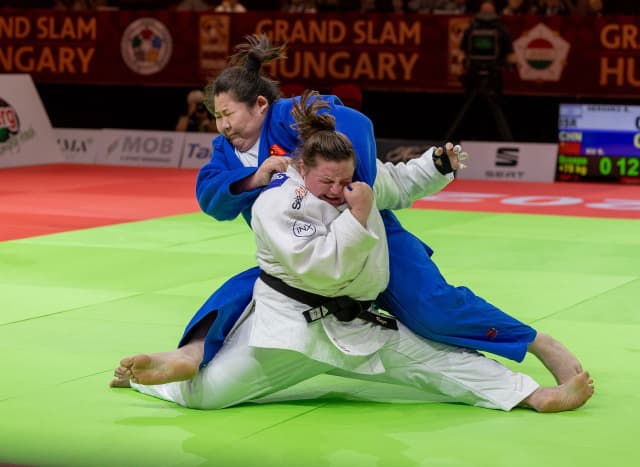 Hershko and Xu staged a beautiful duel with attacks from both, especially the Israeli. The two offered a great show with quality judo, which is what people want to see. In golden score, the Chinese received a third penalty that did not tarnish her great performance. Hershko added her eighth grand slam medal and the sixth in Hungary for Israel. 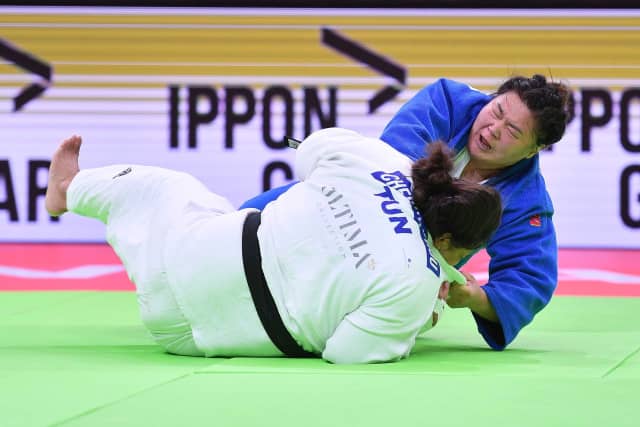 The Tunisian Nihel Cheikh Rouhou faced the second Chinese in the running, Xin Su, for the second bronze. Here things changed compared to what was seen before. It was not a combat of many carats. In golden score Su scored waza-ari with ko-soto-gari and won her first grand slam medal. 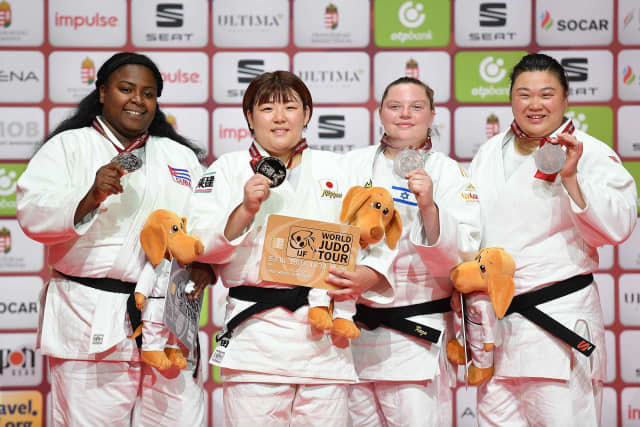 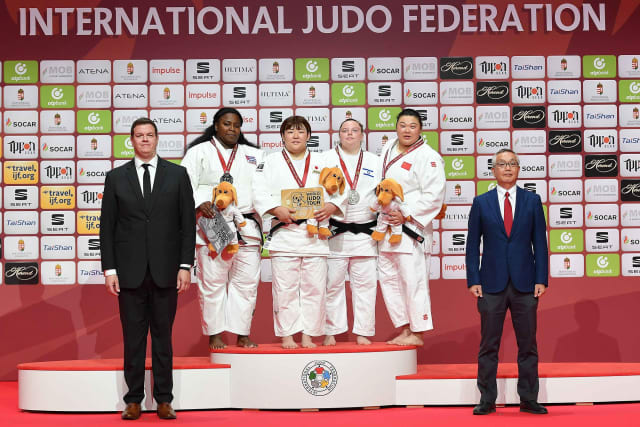