Written by Pedro Lasuen on 10. Jul 2022
Photographs by Gabriela Sabau, Emanuele Di Feliciantonio, Tamara Kulumbegashvili
Share
The Danube was the Rubicon that Teddy Riner crossed, another one returning to the World Judo Tour. The French legend arrived in Hungary, watched and won without his pulse breaking. 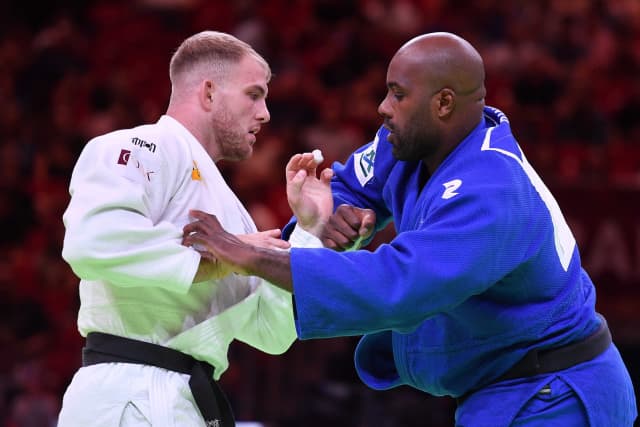 Some will say that the absence of Krpalek, Tushishvili and company paved the way for Riner. It is possible, but irrelevant. The important thing was that in Budapest nobody knew how to stop the smooth progression of the ten-time world champion, who won all his fights by ippon. 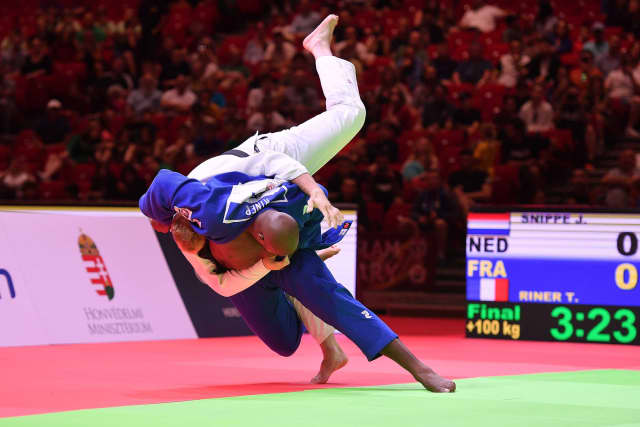 Many of those present had not fought Riner, some will never do so, others were lucky, like the 23-year-old Dutchman Jelle Snippe, a finalist in Budapest. Of the more than 400 athletes present in Budapest, Snippe was surely the one who went home happiest because he won his first grand slam medal, which was also his first on the World Judo Tour and he fought against the French legend, which culminated in a spectacular uchi-mata that all those present tasted with delight, the Dutchman himself probably too. 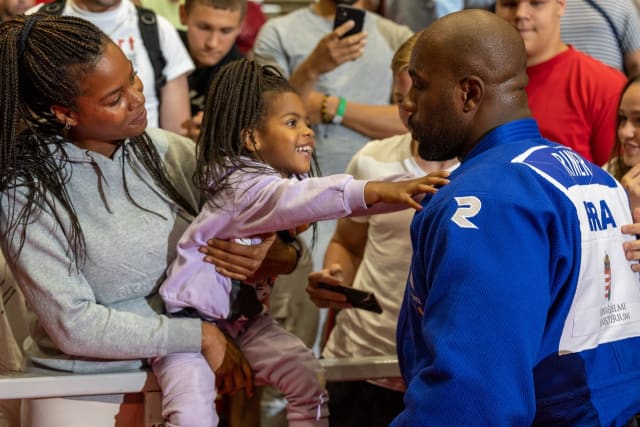 Teddy Riner and his daughter

As for Riner, if this grand slam was a touchstone before the world championships, both present and absent already know that the Julius Caesar of judo has crossed the Rubicon and, for the moment, we have not seen any Brutus. 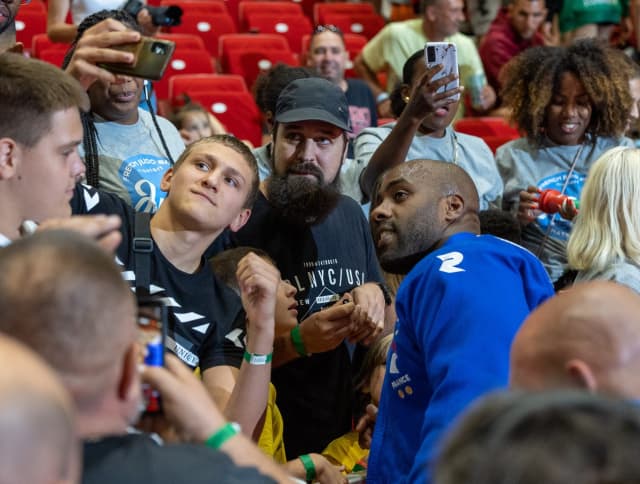 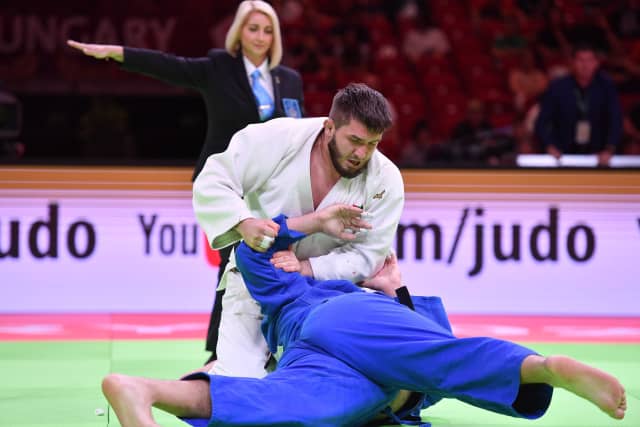 The Uzbek Shokhruh Bakhtiyorov shone in his fight against the Finn Martti Puumalainen. First he conceded a waza-ari, but he reacted in a big way with two waza-ari in a row, two ko-soto-gari and that was all folks, from Hungary. 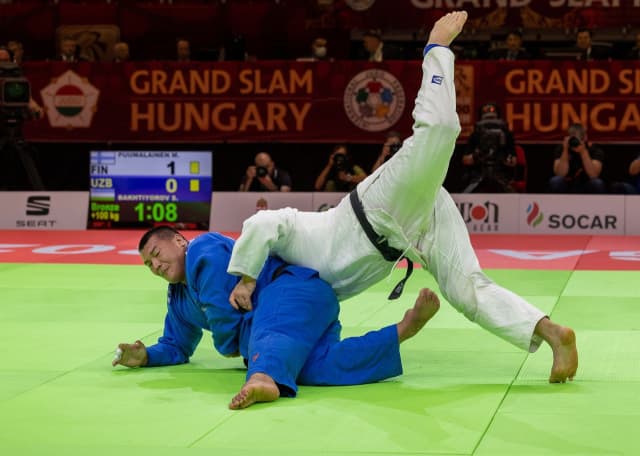 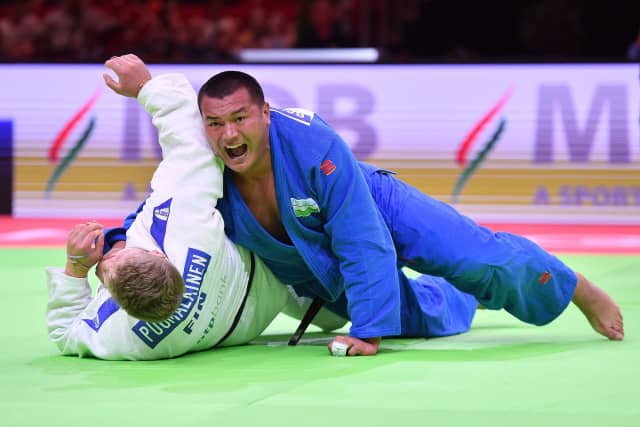 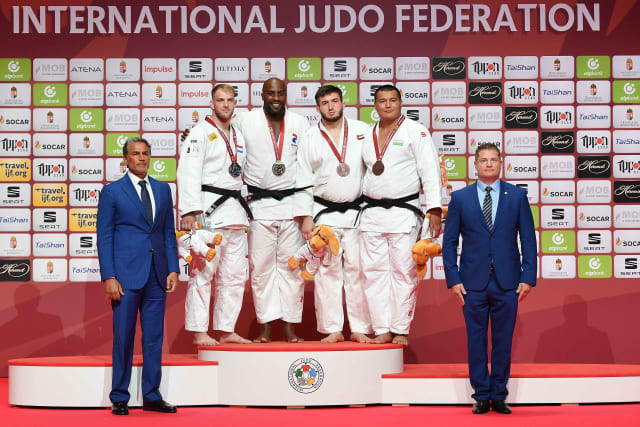