Olympics By All Means

Written by Pedro Lasuen on 23. Jun 2022
Photographs by Nicolas Messner, Emanuele Di Feliciantonio
Share
Tokyo is over! Stop staring at the photo album and the recorded images. Today we take a new path, an extraordinary adventure, the preamble to something great. Today, Olympic Day, judo opens qualifying for the 2024 Paris Olympic Games. Welcome to Mongolia! 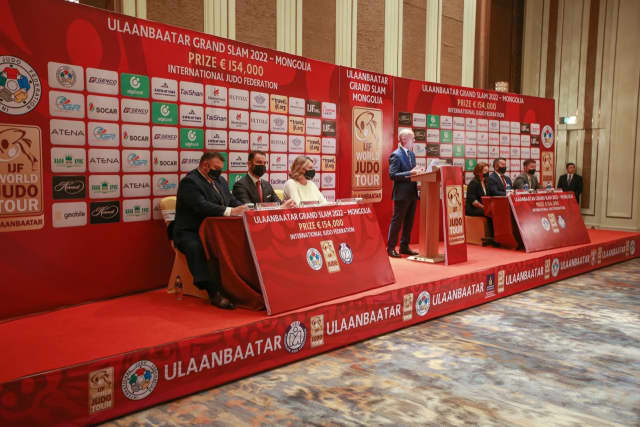 As things are, with half the world travelling, airports overwhelmed and airlines in full overbooking mode, it takes courage to get on a plane, just as it takes courage to organise a grand slam, with all the guarantees and a deluxe line-up. It was the bet of the Mongolian Judo Association in its return to the World Judo Tour, as the organiser after six years of absence. 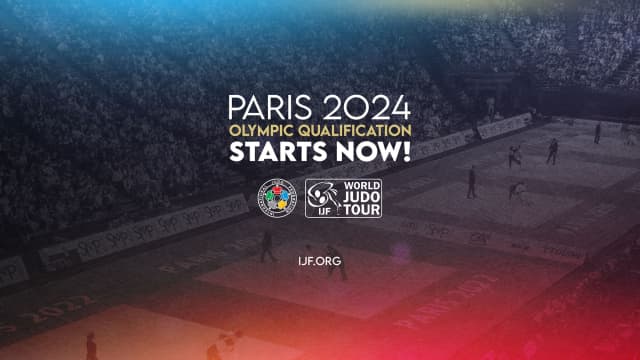 Speaking of value, one of the values of judo, incidentally, it should be noted in the first place, is the presence of the Russian team in the Ulaanbaatar Grand Slam, under the banner of the International Judo Federation (IJF). As it is probable that many do not understand it, we asked the IJF General Director, Vlad Marinescu, to clear the doubts.

“The International Judo Federation is against war, against any kind of violence, as well as hate and discrimination. Sport is not politics, sport is a bridge between different cultures. Our values are the values of sport, where there is no room for politics.” 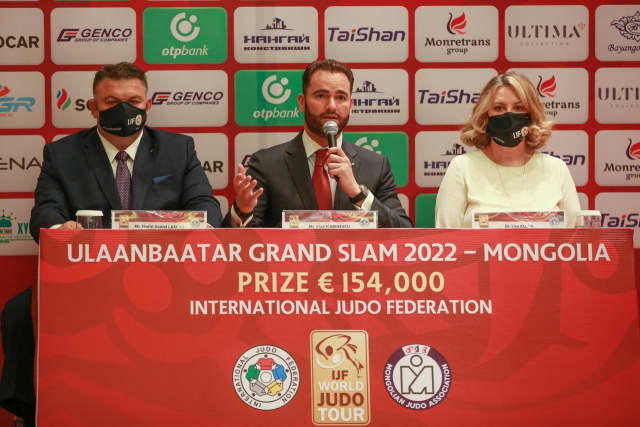 It is not a bet, as some may have thought, but normal. Russian athletes will defend the colours of the IJF and must respect, like all other judoka, the current rules of judo. Any type of political vindication or unsportsmanlike attitude, such as the refusal to salute before and after each fight, will be sanctioned as stipulated in the regulations because in judo there are no distinctions.

That said, let's talk about sport, which is our thing. The President of the Mongolian Judo Association, H.E. Khaltmaa Battulga, welcomed the 255 athletes from thirty countries, who have travelled to Mongolia. Battulga was especially grateful to the IJF for "allowing my country to host such an important tournament after six years." 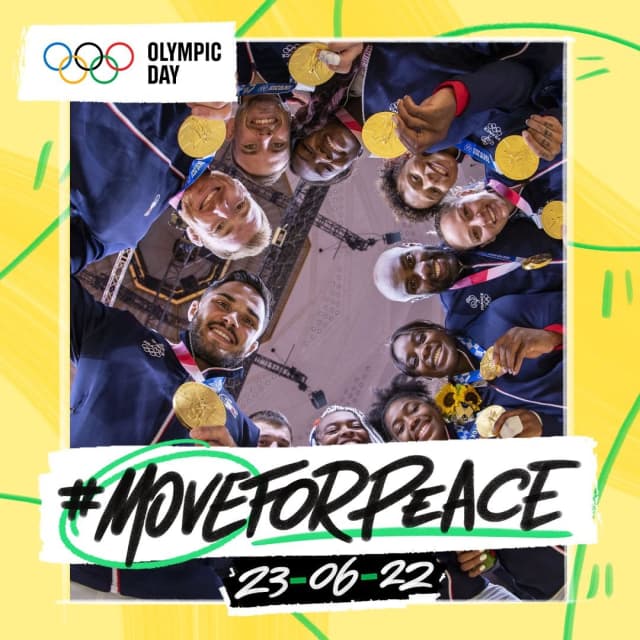 155 men and 100 women will fight for medals and the first Olympic points. The number is lower than similar events, but if we take a look at the draw, we can see that there are people of high quality, which makes this Grand Slam a replica of the Masters. Apart from some notable absences, some at the last minute, such as the Japanese Ono Shohei, or the German Anna-Maria Wagner, the level is exquisite, starting with the Japanese team, with its host of Olympic and world champions. They have not come to visit the huge statue of Genghis Khan and go for a pony ride. They are here to win!

The Netherlands and Israel have brought the cream of their men's and women's teams, while Korea and Uzbekistan have also opted for Mongolia as the first springboard, and we cannot forget, because it would be a huge mistake, the local team, in full reconfiguration, with the young but already consecrated and others about to flourish. 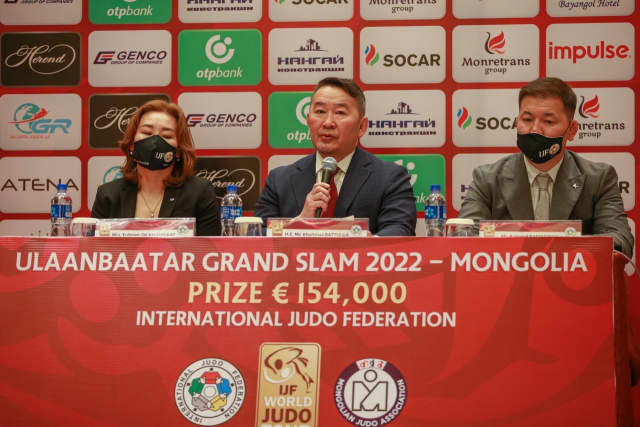 The competition begins on Friday and ends on Sunday. The preliminary phases will debut at 12:30 p.m.and the final block will start at 5:00 p.m., Mongolian time.

From now on, the jokes and experiments are over. The serious thing begins and it begins well, with top-level judoka. We are convinced that some Olympic champions will come out of the Ulaanbaatar Grand Slam, in Paris 2024, and just for that, the mission has already been accomplished.