WELCOME TO THE JUDO FAMILY

By Pedro Lasuen on 02. Nov 2019
Share
It is very easy to comment, debate and criticize in a bar or at home. It is easy, often sterile and, of course, devoid of any risk. But, when the danger is real, when it comes to the life of a man, making the right decisions, it requires courage, determination and solid principles. 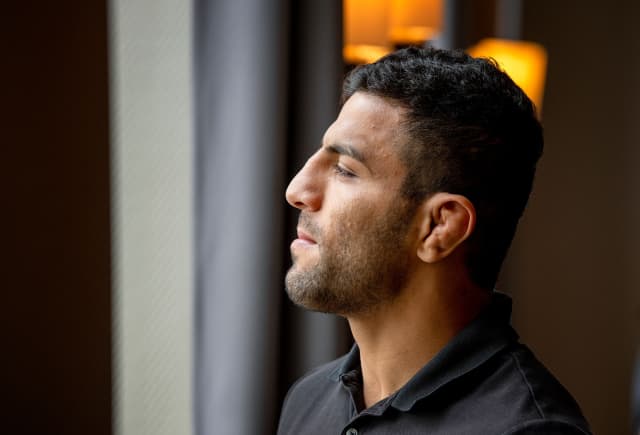 Saeid Mollaei is a normal person who is in an extraordinary situation that many cannot understand because they have not lived it. An exceptional athlete with ordinary dreams. A young man who aspires to a decent life, just like any other. But the fact is that he was competing for a federation that did not allow him to face competitors from Israel and therefor did not respect the IJF rules and the Olympic Charter.

The German government has just done the right thing by granting Mollaei the refugee status. A decision in accordance with the ethical values ​​of a country very committed to issues of this kind.

Beyond the promotion and development of judo, the raison d'être of the International Judo Federation is the protection of all the judoka.

Judo boasts non-negotiable values ​​that govern its operation. To express a thought and make decisions based on free will are universal rights and they are inalienable rights promoted by the International Judo Federation, which acts on the basis of the Olympic Charter and whose fundamental pillars are those inherited from its founder Jigoro Kano.

Offering assistance and support to Mollaei is as obvious as normal. It is a collective battle because he is not alone. The International Federation does not distinguish between champions and debutants, consecrated professionals and amateurs. All are equal and treated in the same way. Everyone has the support of the president, Marius Vizer, whose roadmap establishes equality and equity between men and women, freedom, respect for the Judo code of honor and absolute support for those in need.

Helping Mollaei in his most critical moments is the irrefutable proof of the commitment made by the highest judo body with its athletes. Attacking one of them is attacking everyone.

For all this, because it is a fair decision, Mollaei can, from now on, be one more, not an exception or an anomaly, but an athlete with a new flag and the same dreams.

Welcome to the family, welcome to freedom.

News
Saeid Mollaei to Compete under the Mongolian Flag

VIDEO
Saeid Mollaei - Back Where He Belongs

Judo for Refugees
The gold of freedom