Written by Pedro Lasuen on 21. Jul 2021
Photographs by Gabriela Sabau
Share
Two years ago everyone would have bet on a final between Idalys Ortíz and Sone Akira. Today things are not so clear.

As a professional, Idalys Ortíz has 55 medals to her credit. There are more metals in her room than in a South African mine. The Cuban has won everything, absolutely everything, possibly the most awarded woman in history and it seems she is still collecting. 2021 has been an especially hard year for her and any Cuban judoka, due to confinement and the world crisis. It has been particularly hard on the island, which has prevented her from competing. She was only able to be present at the World Championships in Budapest, which ended with a fifth place for her. At 31 years old, she continues to lead the ranking, has more experience than most and maintains a high level of competitiveness. Perhaps Tokyo will be her last big Olympic opportunity. 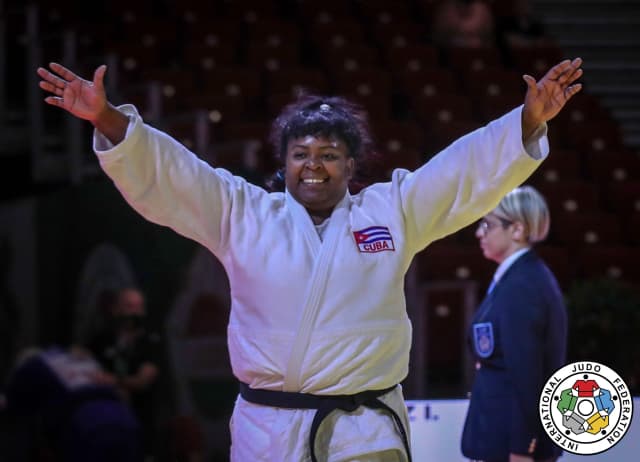 Sone Akira is ten years younger and has a frightening record, especially because she is so young. She has been three times world champion, including the younger categories and by teams and since her debut with the elite, she has won seven of the eleven tournaments in which she has participated. In the other four she was second or third. She is no longer the future of Japan in the heaviest category for women, but the present. That is why her federation announced that Sone would be the Olympic candidate more than a year ago, long before the rest of the team. They bet on her and they do it firmly. 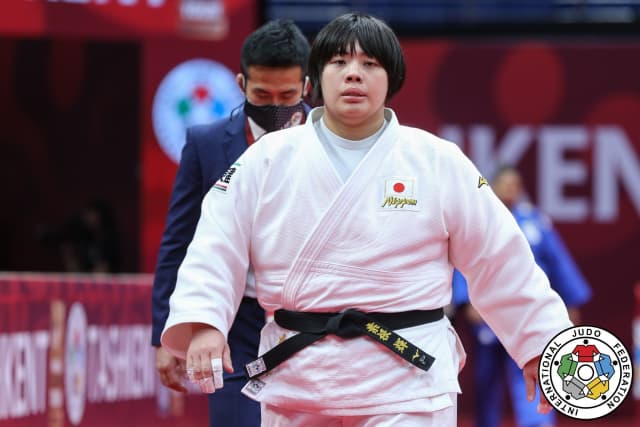 The forecasts therefore announced a final between the two, especially since the Azerbaijani Iryna Kindzerska, the Brazilian Maria Suelen Altheman and the Turkish Kayra Sayit are not at the same lofty level. They will be seeded, they are intelligent and they will fight for a medal, as always, but in the big events they are usually bronze. The normal thing is that the fight for the gold goes according to predictions. 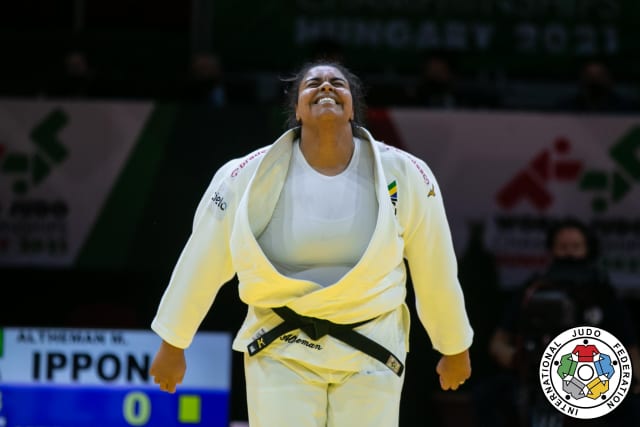 What has changed is the definitive irruption of the new pearl of the French school, Romane Dicko. She is 21, like Sone and just as talented. She has won her last six tournaments, including the European Championships, without shaking, with dazzling ease. The difference between her and Sone is inches. Dicko is taller, has longer arms and that benefits her. She is also very fast for such a category. Sone is also very technical and fast. They are the present and future of judo at maximum weight. Ortíz will act as a referee, perhaps a spoiler, because the twilight of her career is closer. If she wants to win, Dicko will have to beat both of them, one in the semi-finals and the other in the final. The draw will reveal the route to follow, of which three and of the others, which we cannot ignore, because in judo there is a lot of theory but then everything is relative. Albert Einstein must have had the soul of a judoka. 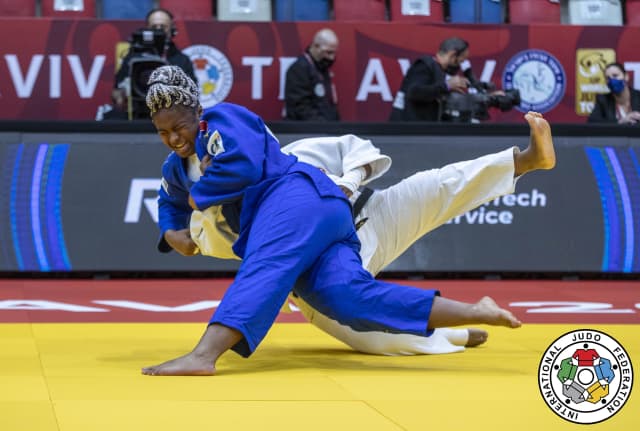