Written by Pedro Lasuen on 02. Nov 2022
Photographs by Gabriela Sabau, Emanuele Di Feliciantonio
Share
The world circuit is like a strategy game on a global scale and is of interest precisely because it is not a game. You have to take into account different parameters, such as peak form, points and opponents, before making a decision. There is also another factor at play that affects everyone and that is here to stay. 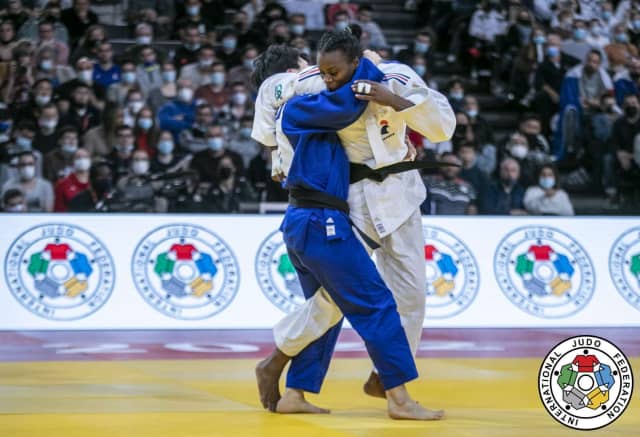 We can talk about this last element immediately; it is called money and in this case it does not offer its best version. The war, inflation and all its derivatives have caused an increase in prices and airlines are no strangers to this phenomenon. Flying costs more and staying in a hotel too. Unfortunately, and this is the same in all sports, even if the rules are the same, the resources are not the same. That's life, whether we like it or not, and although everything possible is done to iron out differences, there are countries with more means than others. That factor is decisive when choosing a tournament. Then you have to add the other parameters to get a clear idea of the composition of your map.

For example, the Canadians Reyes and Elnahas, after putting together an excellent performance at the World Championships in Tashkent, decided to stay in the area and enter the grand slam in Abu Dhabi, where they continued their trail of success: excellent peak form, lots of points harvested and resources to decide where to go and when to stop. They will not be in Baku. Others, on the other hand, returned home after Tashkent, bypassed Abu Dhabi and are now back in Baku, such as the Belgian Matthias Casse, the Moldovan Denis Vieru, the Portuguese Fonseca or the French Malonga.

This means that coaches and technical directors are working flat out and running equations like they're maths masters. It’s certain in some cases that smoke comes out of the engine room. It is possible that there are certain judoka who do not care about one tournament or another as long as they reach the most important of all in prime condition. However, it is also true that others prefer to avoid events, depending on which rivals are known ahead of time, matters of form or even superstition. There are those who concentrate on a few competitions and others who choose to sign up for almost all events. Each judoka is a world, each team is different, each decision responds to certain questions and, in the end, resources usually have the last word. 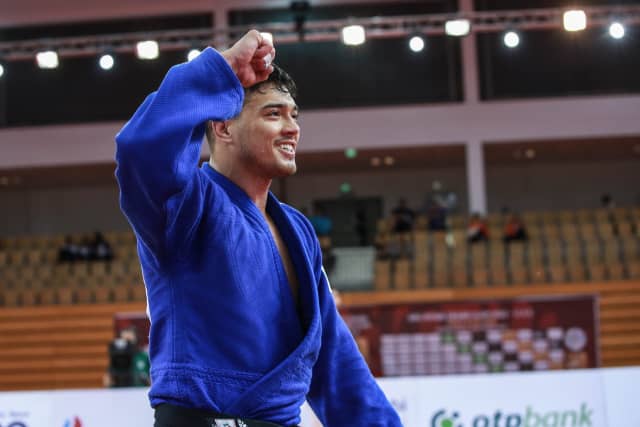 We cannot forget another problem and this one has no solution. The world is as it is and we cannot change it. Travelling from France or Germany to any part of the globe is not the same as travelling from Japan or Argentina. As most of the tournaments of the World Judo Tour are held in Europe and Asia, we can freely admit that those who travel from other continents start at a disadvantage because the distances are greater and therefore the fatigue can be too. In the same way, the countries that organise the tournaments ensure the survival of our sport and, in this sense, it would not be fair to criticise an athlete from an organising country for being able to sleep a few more hours.

This is the reality of sport, of all sports with international competitions and denying it would be stupid. What we must do is narrow down the differences and that is why it is vital to apply the same rules in all contexts. That's how judo does it. The rest depends on another factor, the most unfair of all, which is called luck, because the place of birth always marks a person's destiny in one way or another. That is why sport is essential, because despite the differences that we have already explained, when the moment of truth arrives, when two warriors enter the tatami and greet each other, the differences end there.