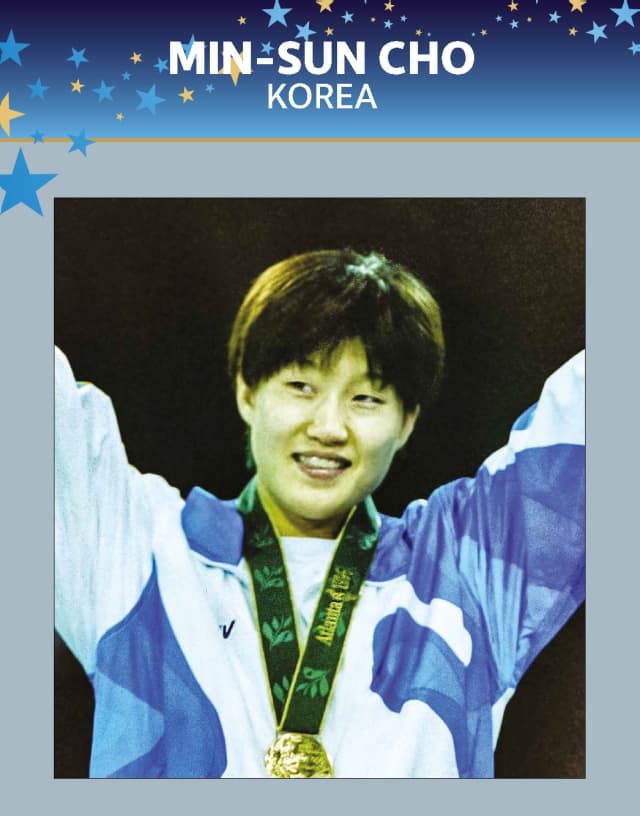 Cho Min-Sun was born on March 21, 1972, in the south of the Korean peninsula, and is a South Korean judoka evolving mainly in the category of -66kg then in that of -70kg, although she obtained five national titles in five different weight classes.

In addition, during her career she won two world titles, the first in 1993 in Hamilton (Canada) and the second in 1995 in Chiba (Japan).

Today Cho Min-Sun is a University Professor in Seoul and travels the world with the IJF World Judo Tour as an international referee.