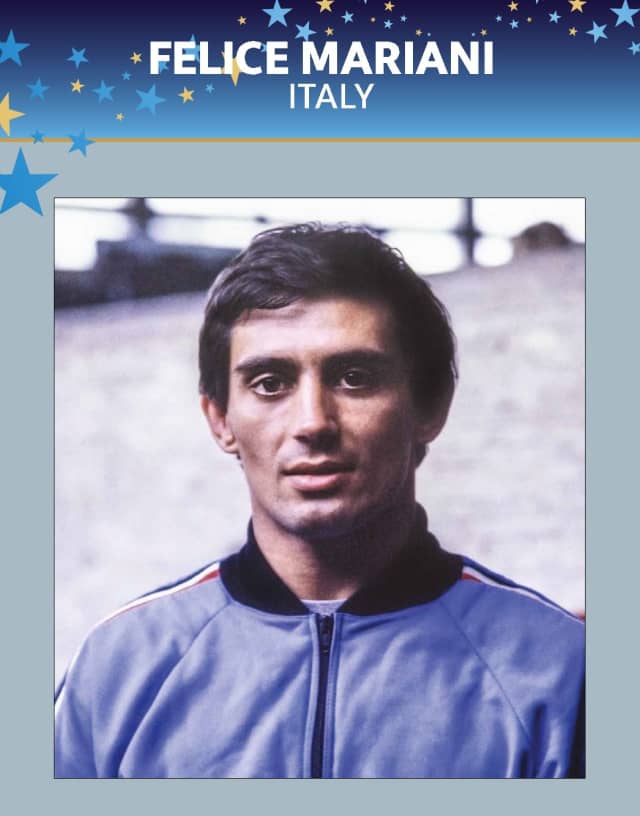 Felice Mariani was born on July 8, 1954 in Rome, Italy. He participated in the 1976 Summer Olympics in the lightweight category and won the bronze medal. He was the first Italian to win an Olympic medal in judo.

After retirement, he became coach of the Italian national team, and led Giulia Quintavalle to a sensational Olympic gold medal at the 2008 Beijing Olympics.