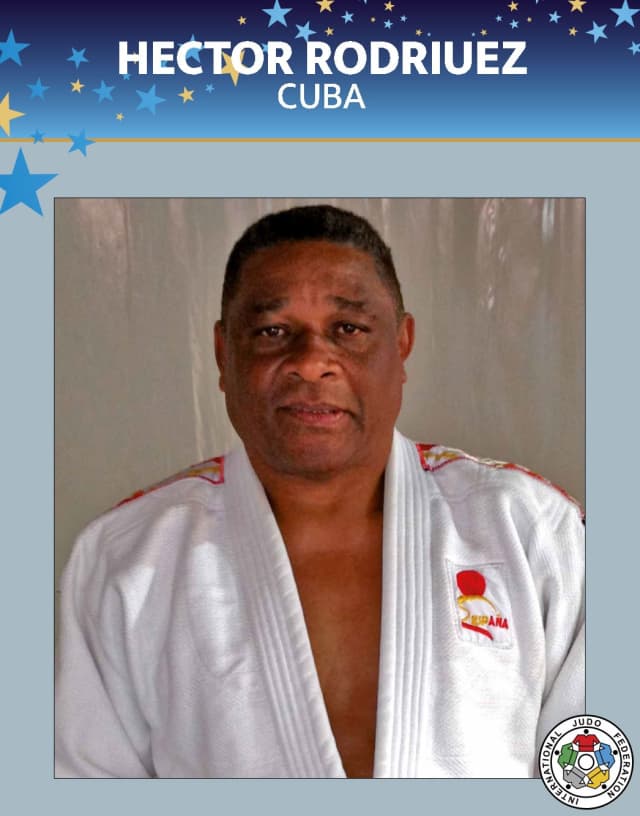 The Cuban trailblazer earned the nickname ‘The Volcano of Montreal’ when he won -63kg gold at the 1976 Montreal Olympic Games.

The 1973 world bronze medallist paved the way for young Cubans to follow in his footsteps and was integral to the continued development of the sport in his country.

After retiring Rodriguez coached the national team and led his charges to the World Youth Championships success before moving on to work in a High-Performance Centre in Madrid. Rodriguez is a member of the Panamerian Judo Union’s Hall of Fame.