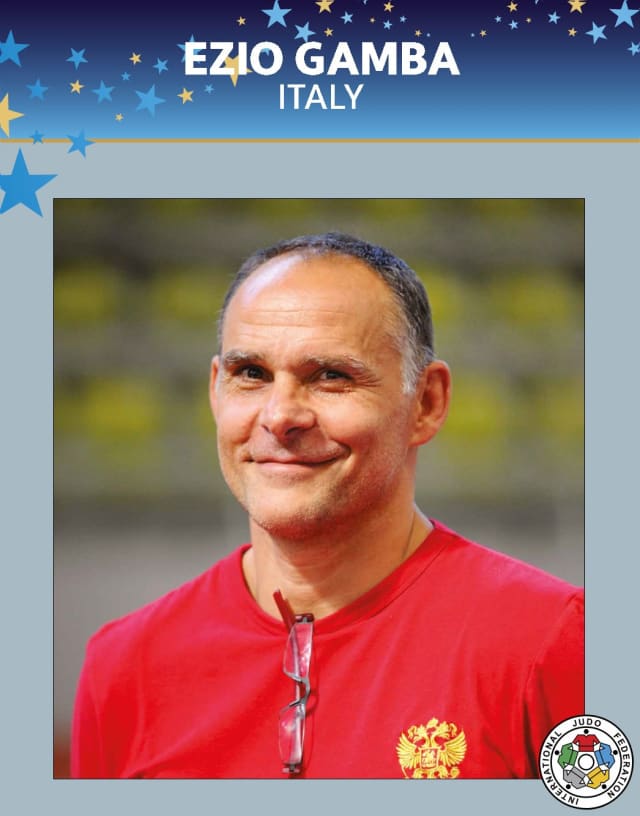 Four-time Olympian Ezio Gamba was one of the world’s leading judoka in the 1980’s as he translated continental honours into world and Olympic medals.

The Brescia native won gold at the 1980 Moscow Olympic Games and took silver four years later in Los Angeles. The -71kg star won senior European medals including gold in 1982 and came away with two senior world medals in 1979 and 1983 respectively as he prepared for his Olympic challenge.

Gamba’s greatest triumph came in Moscow and now over three decades later he plies his trade with the Russian team as head coach. The humble Italian masterminded Russia’s success at London 2012 as they topped the medal table and is guiding them towards major milestones. Gamba also acts as the EJU General Secretary.