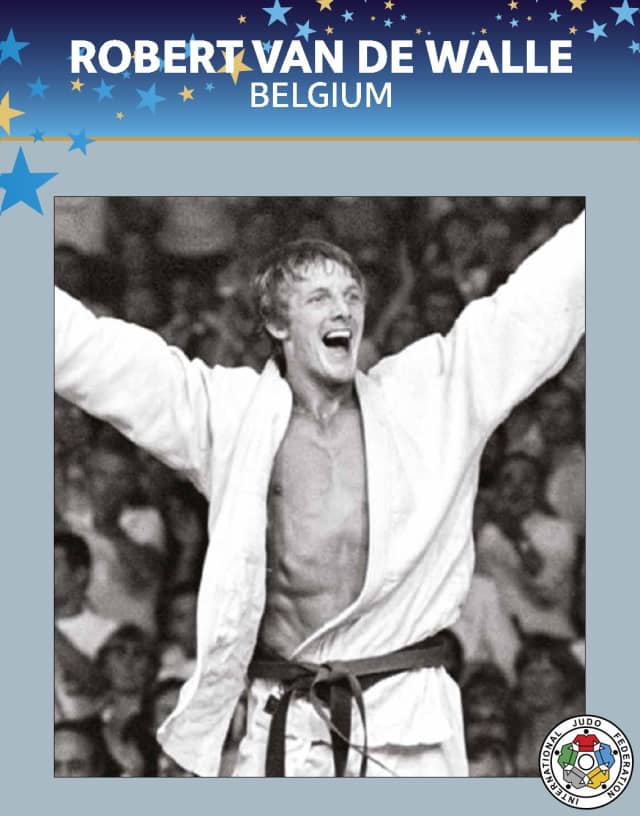 Every athlete dreams of competing at an Olympic Games. Robert van de Walle accomplished that feat five times and was the first judoka to do so. He won gold in 1980 which earned him the Belgian Sportsperson of the Year accolade and eight years later came to the fore again to win bronze in 1988.

The Ostend-born judoka competed in the -95kg and openweight categories and with over a decade at the top of the sport he left his mark as an all-time great. The Belgian won seven senior World Championships medals and an astonishing 17 senior European Championship medals including two gold.