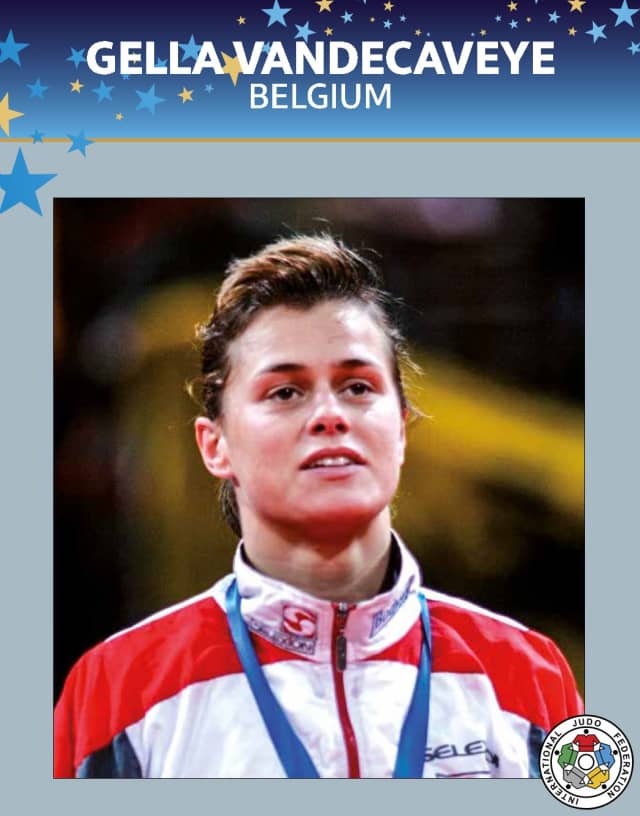 Seven-time European champion Gella Vandecaveye won honours at every level during a decade as one of the sport’s most prolific performers. The revered Belgian won her first world title in 1993 and between then and her next world crown in 2001, Vandecaveye dominated her continent as the accolades accumulated including the 1999 European Judoka of the Year Award.

The Olympic Games was also blessed with the talents of Vandecaveye as she captured silver in 1996 and four years later won bronze to seal her legacy and place among the upper echelons of her country’s finest Olympians.