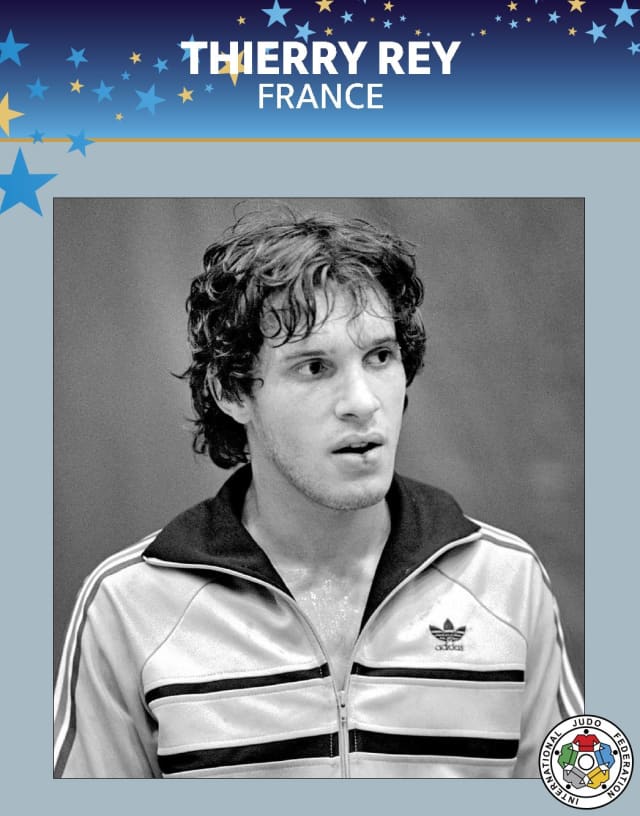 A prominent columnist and TV personality, Rey remains an influential member of the judo family in his homeland.