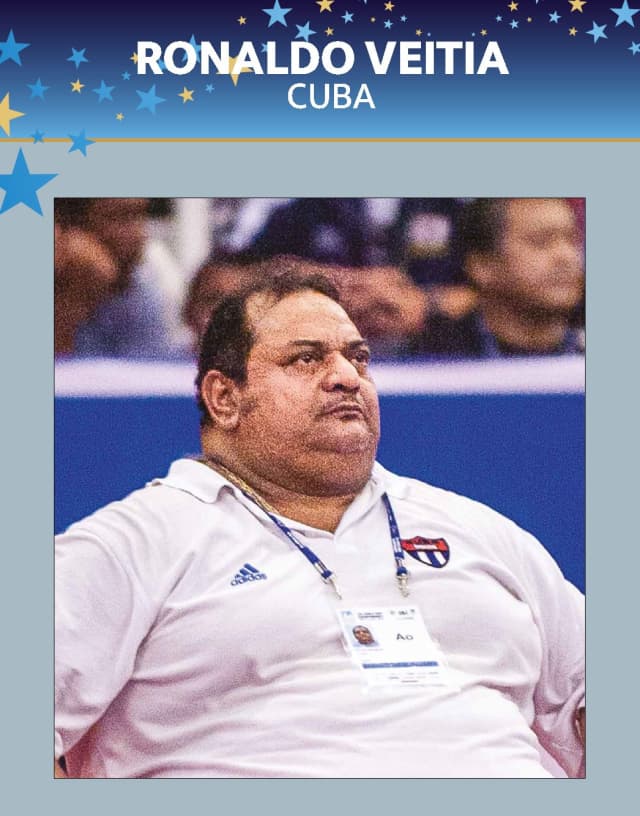 In fact, he coached his team at six Olympic Games from 1992 to 2012 and obtained 5 gold, 9 silver and 10 bronze medals. This made him the coach with the largest amount of Olympic Medals in the history of Judo.

In 30 years he earned 308 international medals for Judo. After having travelled the world on the five continents, Ronaldo Veitia Valdivie today enjoys his retirement with his family in his homeland of Cuba.