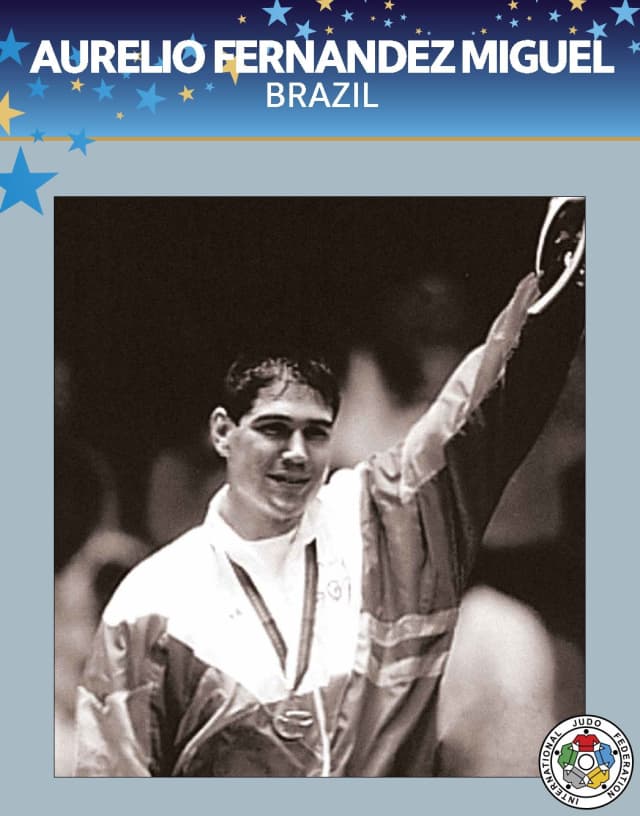 Aurelio Fernandez Miguel stamped his name on the sport by winning -95kg gold at the 1988 Seoul Olympic Games.

A seven-time Pan American champion the Brazilian judoka would show the world that he was one of the finest judoka in the sport with success on the sport’s greatest stage.

Miguel won a second Olympic medal eight years after his first as he took bronze at Atlanta 1996. The following year he claimed silver at the World Championships in Paris, the third world medal of his career with one bronze and one silver already to his name.

After retiring he turned to politics in his hometown Sao Paulo in 2004 and was re-elected to serve as the city council in 2008 under the banner of the Republic Party.